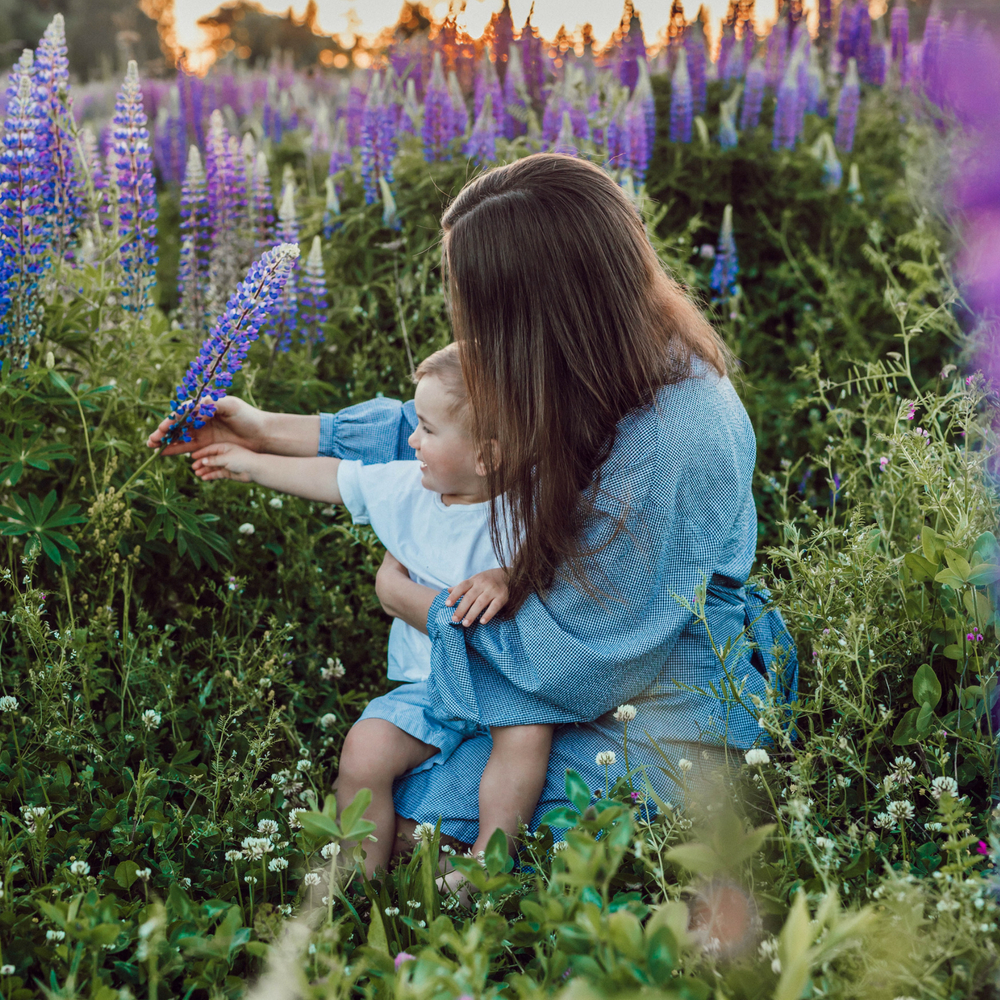 During the pregnancy of my second child I worried a lot, and I mean a lot. I worried about how my daughter would feel when the new baby arrived, how I would cope looking after two, how I would look after a toddler whilst recovering from a c-section, how I could be a mum of two, and whether I would ever sleep again. I’m sure that all parents worry about this and so much more.

However now that my son is here, I do look back on the pregnancy and wonder why I was so worried. I’m not going to brag, that’s not what this post is about, but it is easier than I thought it would be. The fear is definitely worse than the reality. So I’ve decided to write this post to help parents who are expecting their second child, and to share with you what I’ve learned from being a second time Mum.

Firstly you will hopefully find that you are so much more confident. I’ve spoken to many parents who felt a greater confidence bringing up a newborn baby for the second time compared to their first. Whether that’s feeding techniques, sleep training, or even your first baby weigh-in. You’ve been there and you know what to do. You’ll listen to advice from midwives and health visitors, yet you might not take it, preferring not to be fooled into doing something that you are led to believe is right, but rather doing something that you are comfortable and happy with.

For me that was choosing not to exclusively breastfeed, a route that I was pretty much forced down with my first. I was told to abandon the bottle when my daughter had regained her birth weight, and being a first time mum foolishly I did just that. This led to months of not being able to leave her more than an hour at a time, until we stopped breastfeeding at 11 months and she could drink a cup of cows milk. Anyway this post isn’t about breastfeeding vs bottle feeding, it’s about feeling empowered to make your own decisions, to take informed advice from healthcare professionals, to use it, but to not always act on it. As a second time Mum, I felt that I could do just that and explain my reasons for it.

I no longer worry too much about sleep. God help me if we hit the 4-month sleep regression, but for the time being I’m not obsessing over how many hours of sleep I have each night, how many times my son woke in the night, and how long he was awake for. He does wake in the night, in fact he wakes about two or three times, which is manageable, but I also know that this phase will soon pass. When I was struggling with my daughter’s sleep I actually thought that I would never sleep again, and that she would never sleep through the night. However she did eventually, and I know that the same thing will happen with my son.

Going back to my first point I have more confidence in my ability as a parent, and I’ve learnt that babies are not born with an instruction manual, they will sleep when they want to sleep and wake when they want to wake.

This leads me onto feeling so much more relaxed in general. I haven’t got that anxious stigma attached to me that I had with my first. I wonder if that was because my son regained his birth weight quickly and we didn’t have the feeding issues that caused a lot of worry for me with my first. Or it’s because I just know more, or it’s because I’ve done it all before. Or whether it’s because I’m completely absorbed in this parenting game having written and read a lot of blog posts, providing me with more knowledge and ultimately lead to me feeling a lot more relaxed.

So with this I can hand on heart say that I’ve learnt to chill out, to worry less, and enjoy the baby days and my newborn bundle of joy – sadly something I never really did with my first. These days will soon be over and he’ll be a chunky baby in a matter of weeks who sleeps in his own room.

I guess that the point of this post is to share my experiences with you of looking after a second baby, and 6 weeks down the line I honestly look back and wonder why I worried as much. The experience has been easier than I thought, even though my c-section recovery was a lot harder.

What I have also learned and what I want to share with you all is that rest and self-care is so important, and as a second time mum I really tried to do that, preferring to spend time in bed rather than getting out and about. Don’t be afraid to ask for help, and don’t be afraid to say no to visitors. Your recovery is vital to look after your baby and also so that you can be the best parent to your other child (in my case a crazy toddler).

I hope that this post has helped any second time parents to be, and that it sheds a light at the end of the tunnel for anyone who is finding the early days of having a newborn baby difficult. It does get easier, even if your baby has colic, reflux, or won’t sleep just remember that this too shall pass. 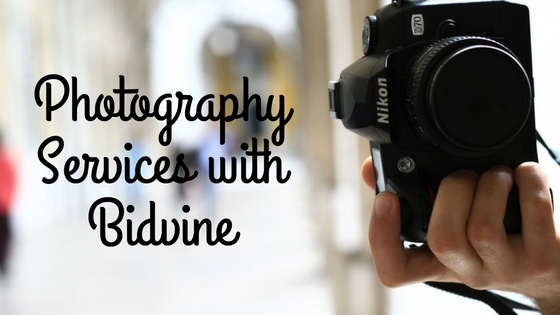 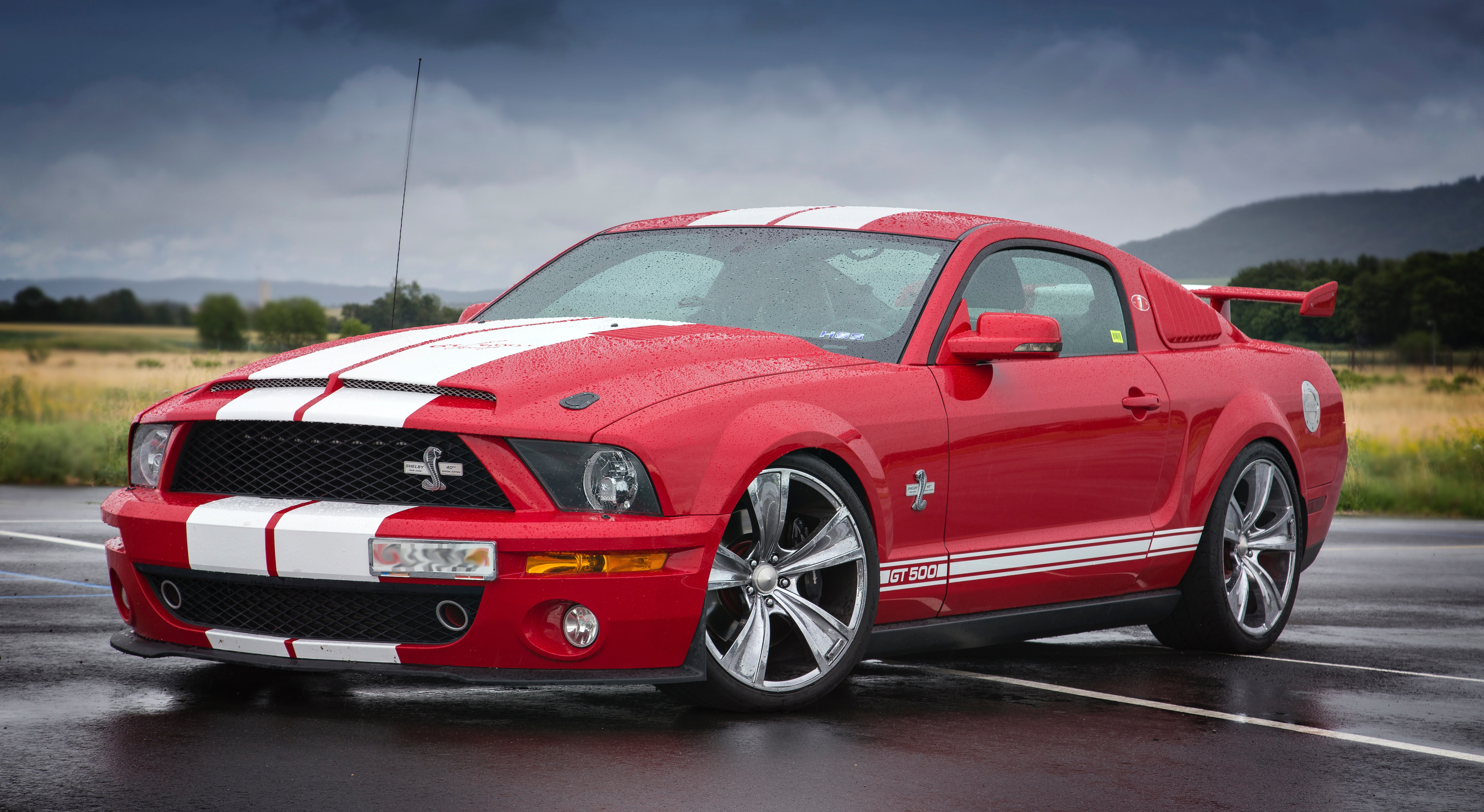 Essential Things Everybody Should Do Before Purchasing A New Vehicle 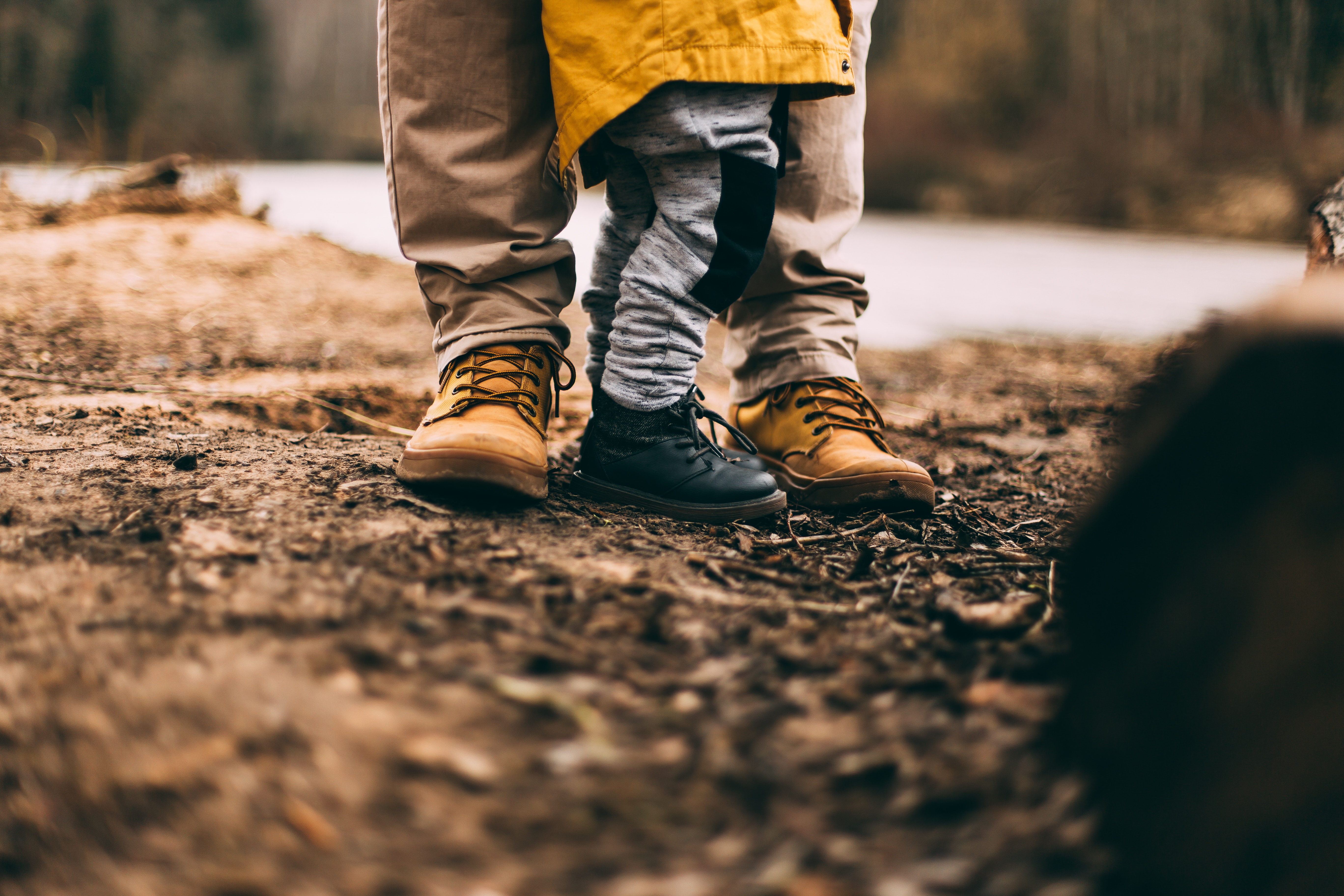 7 Things Every Parent Should Have