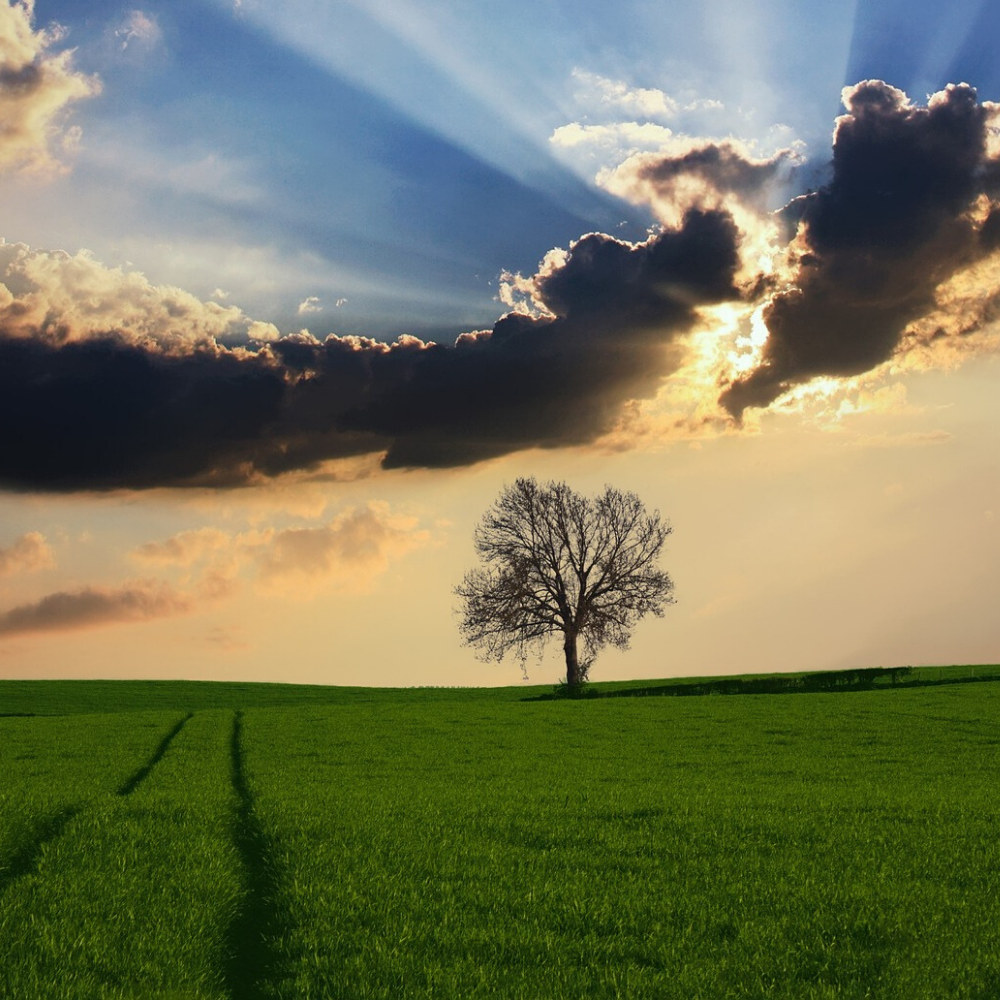 In the past, most people moved to locations where they could find work. Moving, therefore, was primarily for economic reasons (unless you were retired).

But the lockdown is changing all that. It’s becoming clear that location isn’t everything – especially when it comes to working. With more than 45 per cent of the workforce now tapping away at their computers at home, tying yourself down to a specific location doesn’t make a lot of a sense.

Some of us will have to return to the office once Boris Johnson and his advisors decide to re-open the economy, but many of us won’t. For some, the work-from-home experience has been so positive that the idea of going back to commuting seems silly.

Employers May Struggle To Re-Open

Companies are going to struggle to return to life as normal as well. Making people go back to the office is a public relations disaster waiting to happen. It is now clear to practically everyone that the barriers to home working were overblown. Now that we’re all doing it, it is making us wonder why employers didn’t implement it before. After all, we’ve had the necessary technology for nearly a decade!

Firms are also going to struggle to convince people that going to work is safe. Remember, this lockdown isn’t for fun – it is to protect people from potentially harmful disease. Will workers really want to sit at their desks, breathing in air-conditioned air, worried that it contains coronavirus? That isn’t very likely. Many will wonder why they can’t just carry on working from home.

The lockdown is changing the nature of the relationship between where we live and where we work. For more than a century, we’ve lived under an economic model where workers needed to be physically close to workplaces. Convenience was the primary consideration. But now that’s no longer true for a big chunk of the workforce, it means people are pretty much free to live wherever they like. The incentive to sell house fast to potential buyers is rising.

House Prices Will Fluctuate, Based On Demand

Watching the effects of this play out should be interesting. We could see people flooding out of the cities to smaller towns and villages. House prices in London and Manchester could fall, while rates might rise in beauty spots, like the National Parks, Wales and even the highlands of Scotland. Furthermore, there could be a change in the type of accommodation in which people live. The need for studio apartments may fall as people try to avoid cities. And the appeal of large country homes will likely go up. A stable internet connection will replace the traditional rail link.

Families are also thinking hard about whether living in urban areas is beneficial for their children. Even before the present pandemic, parents worried about the high levels of pollution. Now viruses are floating about, does it make sense to stay?

The changes we’re seeing are actually quite freeing. It means that the need to stay in one particular place is diminishing. More people will be able to build a home where they want, not where they have to. 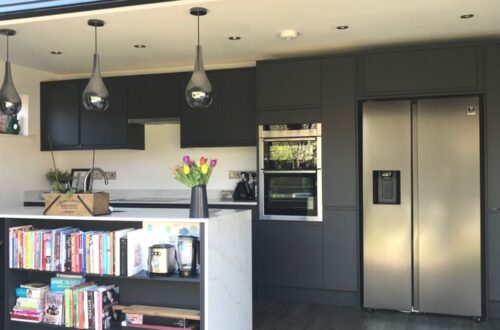 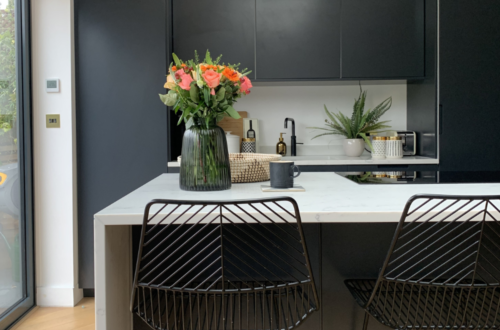 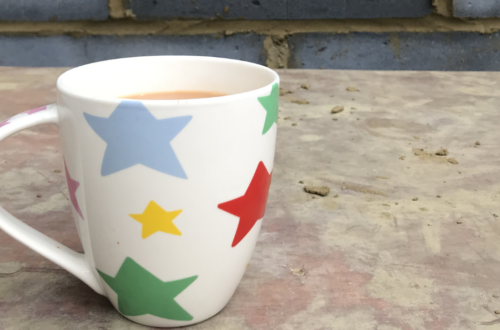 Doing a winter renovation? Here are 5 of my renovation tips.