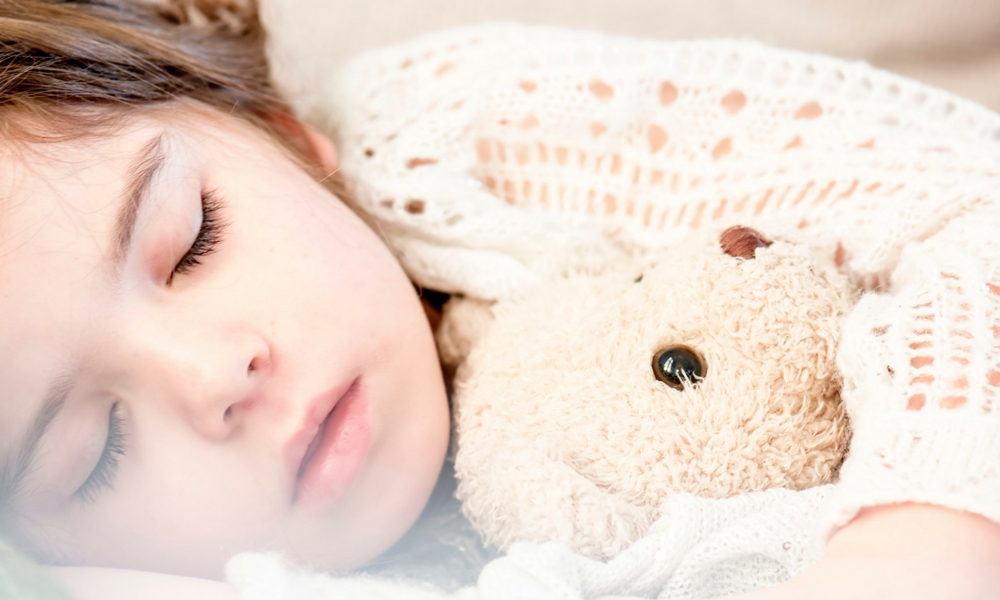 As any parent will tell you, one thing that you don’t get a lot of when you’ve got children is sleep. Sometimes that’s because of school and work schedules. And, at other times, it’s because your kids can’t sleep, often because of illnesses.

It turns out that there are quite a few problems that kids have that strike during the night. Here are some of the most common problems you might encounter.

One of the most common problems and occurrences is snoring which can happen to all of us. How many of you have woken to sound of your own breathing or your partner snoring next to you, or you can hear your child sleeping in the room next door? A really simple way to treat this is by using sleep nasal strips designed to maximise the airflow into your noise and are easy to use. You can see what I mean by taking a look at a range available here https://serp.co/best/nasal-strips/ that are all designed to help you sleep better. When the mind is young and just forming children haven’t yet built up the cognitive tools to deal with the full enormity and scariness of the world. As a result, their unconscious goes into overdrive during the night, and they can end up with nightmares or even waking hallucinations which can be truly terrifying.

The good news is that night terrors rarely cause any lasting psychological harm to your child. The majority of kids tend to grow out of them by the age of five or six.

Sleep apnea is something that we usually associate with older people with cardiovascular problems. But sleep apnea – or periods without breathing – can affect children too. Just as in adults, sleep apnea can be detected simply by listening to the sleeping person. A common consequence of sleep apnea is extremely loud snoring. This occurs when the airway becomes partially blocked, and the body tries to compensate by forcing air around the blockage. Most children with sleep apnea usually wake up as a result of the volume of their own snoring, or when their body jolts them awake after a period of sustained breathlessness. Needless to say, sleep apnea is a serious condition and can result in heart failure, so it’s essential to seek medical attention if you observe any of the symptoms.

Nocturnal enuresis is expected in babies and young children. But if bedwetting continues as the child gets older, it could be a sign of a more serious underlying problem. While the mess can be managed relatively easily according to https://dryandcool.co.uk, it’s important to get to the root of the problem.

According to the data, bedwetting affects between 8 and 20 percent of 5-year-olds and 1.5 to 10 percent of 10-year-olds. Most of the time, the problem can be dealt with through counselling and sleep management. However, if symptoms persist, it could be a sign of a urinary tract infection, neurological problems, or comorbidities, like diabetes and deep-seating psychological issues.

Bruxism is another night-time condition that is particularly common among children. This condition causes the child to grind their teeth as they sleep, potentially causing damage and leading to facial pain and headaches upon waking. Teeth-grinding is thought to be related to stress and anxiety in children. Most children with the condition have other sleeping disorders, like snoring and pauses in their breathing during sleep.

The Bruxism Association says that lifestyle factors can have an impact too. The use of psychoactive substances, like caffeine, alcohol, tobacco, sleep medication and psychotropic drugs can cause children to unconsciously grind their teeth during the night.

Children are entirely dependent on their caregivers for everything they have. As a result, they’re hardwired to want to be around their parents at all times of the day. They need them for both protection and resources.

But sometimes, this desire to be around the parent can lead to separation anxiety. The child becomes distressed when left alone, leading to panic attacks and a profound sense of dread. This condition is experienced by children at night when they are alone in their rooms.

It’s not just the fear of being alone, however, which characterises separation anxiety. It’s also the fear that something terrible will happen to the parents while they are away. Children can imagine monsters coming out of the closet to harm their parents in the night and feel powerless to stop it.

Dealing with separation anxiety is tricky. Often, children become frightened of separation because of behaviour that has already been modelled by their parents. Things like worrying about whether a partner is going to be okay in the traffic or the rain might seem perfectly reasonable and manageable to parents, but for children who don’t understand the concept of risk, such concerns can be terrifying.

To resolve separation anxiety, children must feel safe in their environment and must trust that other people won’t abandon them according to https://www.psychologytoday.com. If problems persist, then children need to go and see doctors and other specialists who can help manage their condition.

Have you ever experienced any of the above with your child, what did you do to handle the situation and to help your child.

Gizmo Saves Christmas (and I get my contact lenses) 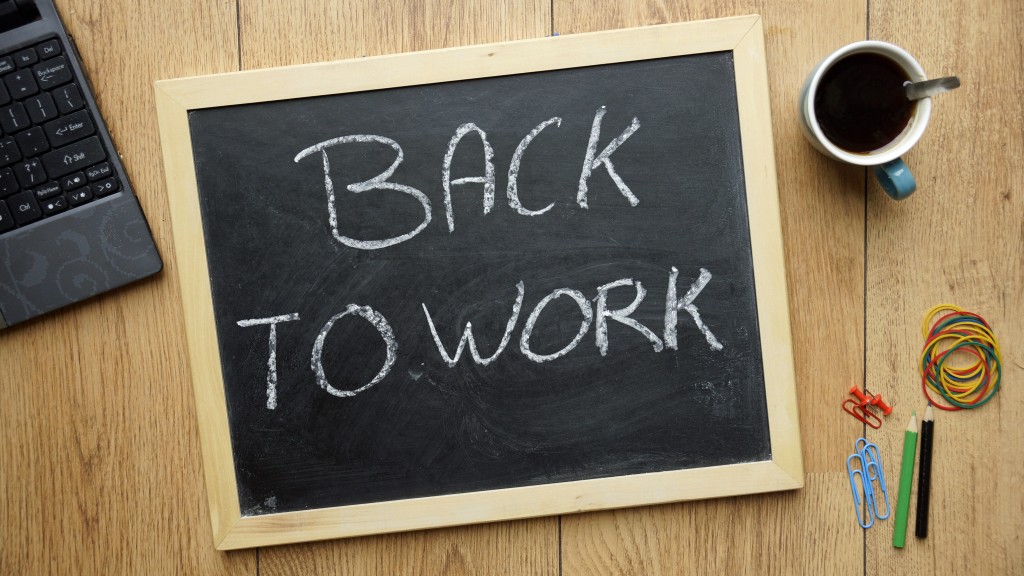 The end of maternity leave 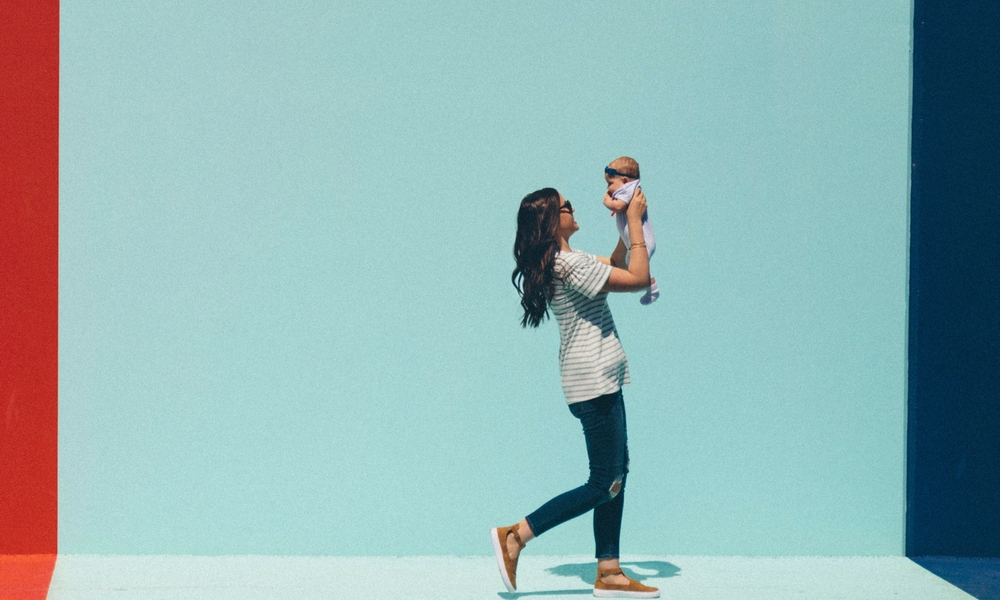 My worries about having a second baby