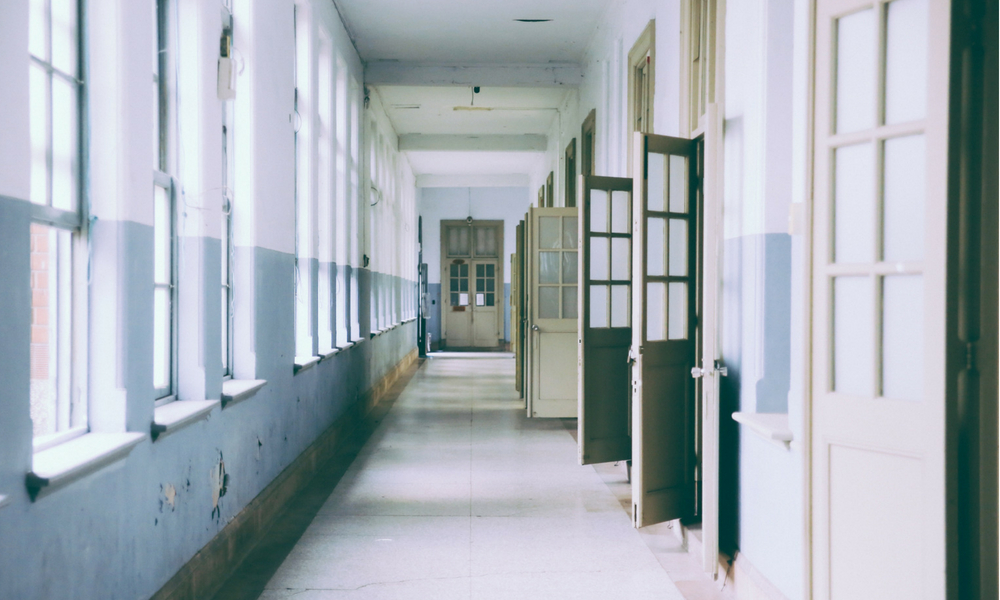 As parents we know better than anyone how fast time can zip by. One moment your child was just learning to walk, and now they’re coming to the age where they need to figure out what they’re going to do with the lives. The compulsory bit of their education has come – or is coming – to an end. They’re reaching the age where they need to make a few decisions, ones that will have a significant impact on the course of their life. For sure, that is too much for their teenage minds to handle, so that’s where you come in. Below, we run through some of the options that’ll be available to them. If they ask “mum, what should I do?” you’ll have something to recommend.

Some people can’t wait to get out of school. For others, they don’t want to leave. Good news for the latter, then, because most schools offer sixth form studies, and if they don’t, they’ll be one nearby that does. The majority of people take this path, if only because it buys a little time before they have to figure out what they want to do with their life, and it ensures they’re doing something productive.

If your child has already gone down the sixth form route and is now wondering what’s next, they might be thinking about university. This route has been heavily promoted over the past couple of decades, but it’s not for everyone, despite what the universities might say. For starters, it can be pretty expensive, and there’s no guarantee that there’ll be a job related to their studies waiting for them at the end of the three years. Some people are destined to go down this path though, and it’s worth keeping in mind that university isn’t just about the studies: you experience a lot of life in those years, too.

Many teenagers think they need to pick between continuing with their education, or getting paid. Actually, this isn’t true. There’s another option: the apprenticeship. This is a vastly underrated option because they’ll be learning something that is easily transferable to a real-world job. In fact, it’s training for a job, that they’re likely to get. The overwhelming majority of people who get an apprenticeship through the national apprenticeship service with Arch move straight to where they wanted to go upon completion. If your child has an eye on getting paid and working towards a full-time job, then this might be the best option.

Of course, some teenagers just want to go off and do their own thing. They’re not legally obliged to do anything anymore, so that’s their choice! There will be plenty of jobs available to them should they leave the education system, though it’s worth noting that these may be low-paid jobs and may not offer the same progression options as the other avenues mentioned above.

Whatever they decide to do, make sure you’re giving them all your support!

Has your child recently left school? I would love to hear what they went on to do. 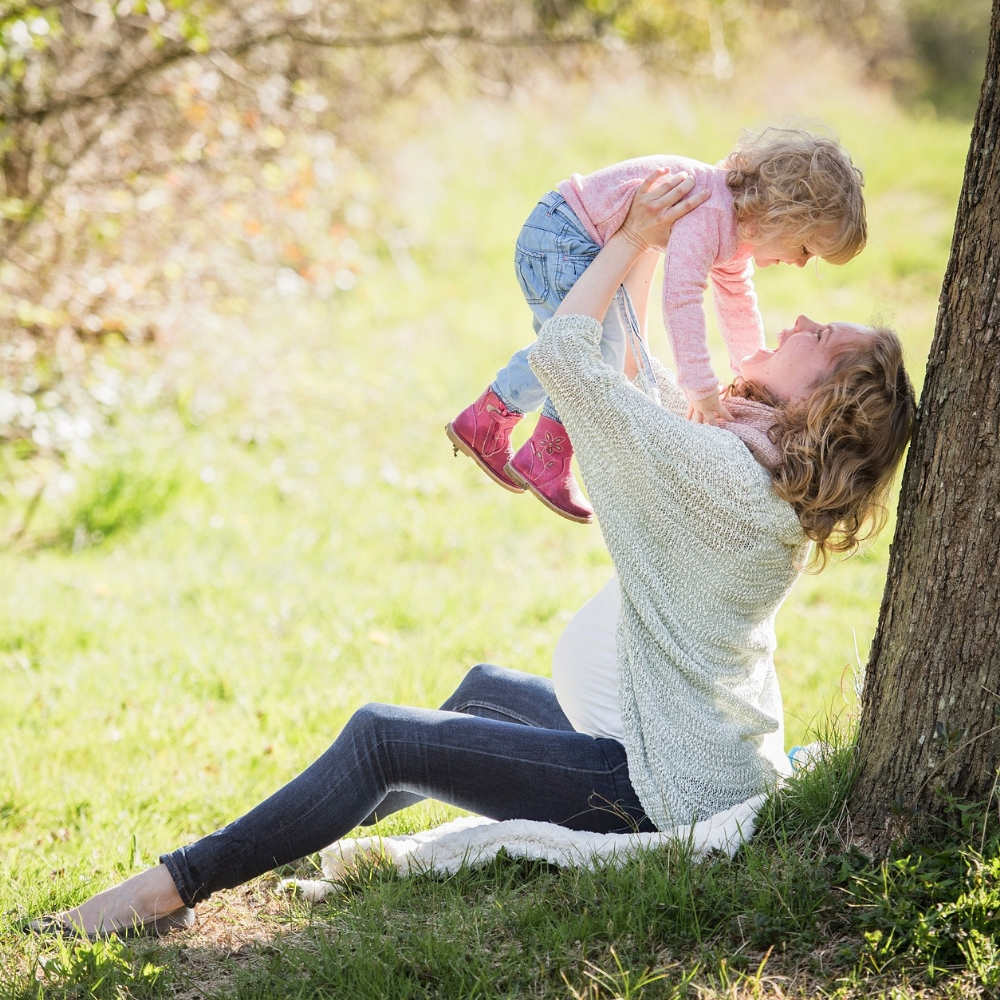 A Day in the Life – As SAHM Mummy Blogger 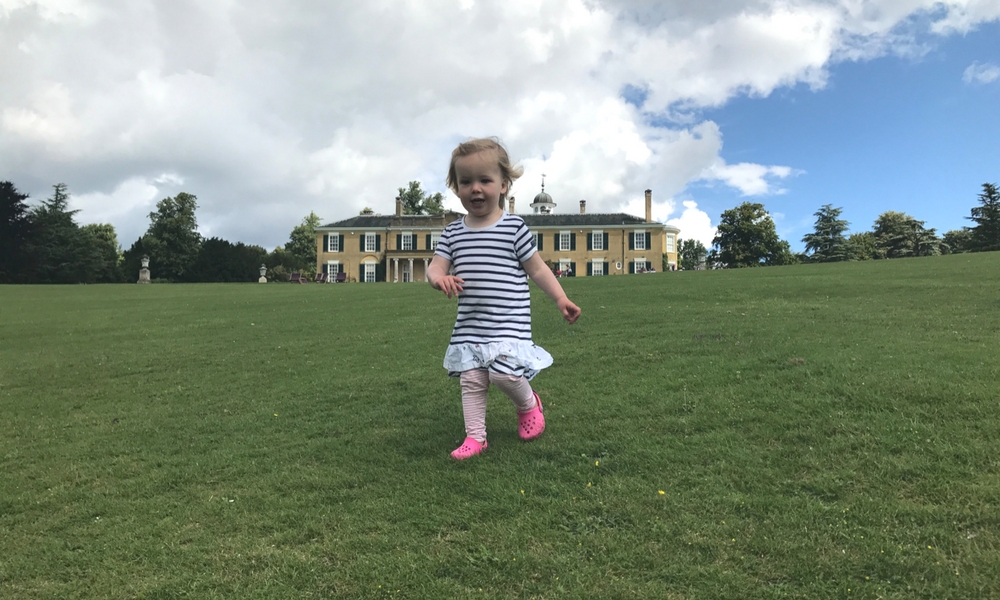