Last week was a combination of sleep training and being ill (both myself and baby). As we were both ill I really don’t feel that we did a lot or that a lot of tasks were completed – mainly keeping on top of the cleaning. We also had to miss out on our weekly Waterbabies class which was a shame. Here’s a look back at last week:

I have also started to introduce the same routine for day times naps (without the bath), which is working too. Perhaps the trick is the baby monitor playing Twinkle, Twinkle Star on repeat.

Being sick with a sick baby

Is awful! I wouldn’t wish this on anyone. Luckily it only last 2/3 days with us both having colds. The worst thing is not being able to dive under the duvet cover, and still having to continue as usual. I found that Calpol and the Calpol saline nasal spray helped the little one with the cold, along with sticking her in front on Cbeebies so that I could at least get some rest on the sofa.

We have so many pictures of the last 6 months on our camera and my husbands iPhone. This week we consolidated all the pictures together, and selected over 200 photos to be printed for albums and frames. We received a my 1st year memory book as a gift last year, and plan to put as many pictures in here as possible. This felt like a massive task and one that I had been putting off for so long, as I knew it would take time. It’s so nice having photos on display rather than left on a hard drive never to be looked at again.

Yesterday we visited Polesden Lacey, a grand manor house set on a 1400 acre estate in Surrey. The house and the grounds are beautiful with a lovely restaurant for a spot of lunch. I had the Veggie Curry and my husband had the Steak and Ale pie which were both delicious. The weather wasn’t tip top, but the grounds would make for an excellent picnic in the Summer. I’m already planning a trip once the weather picks up with friends.

That’s it, have a great week 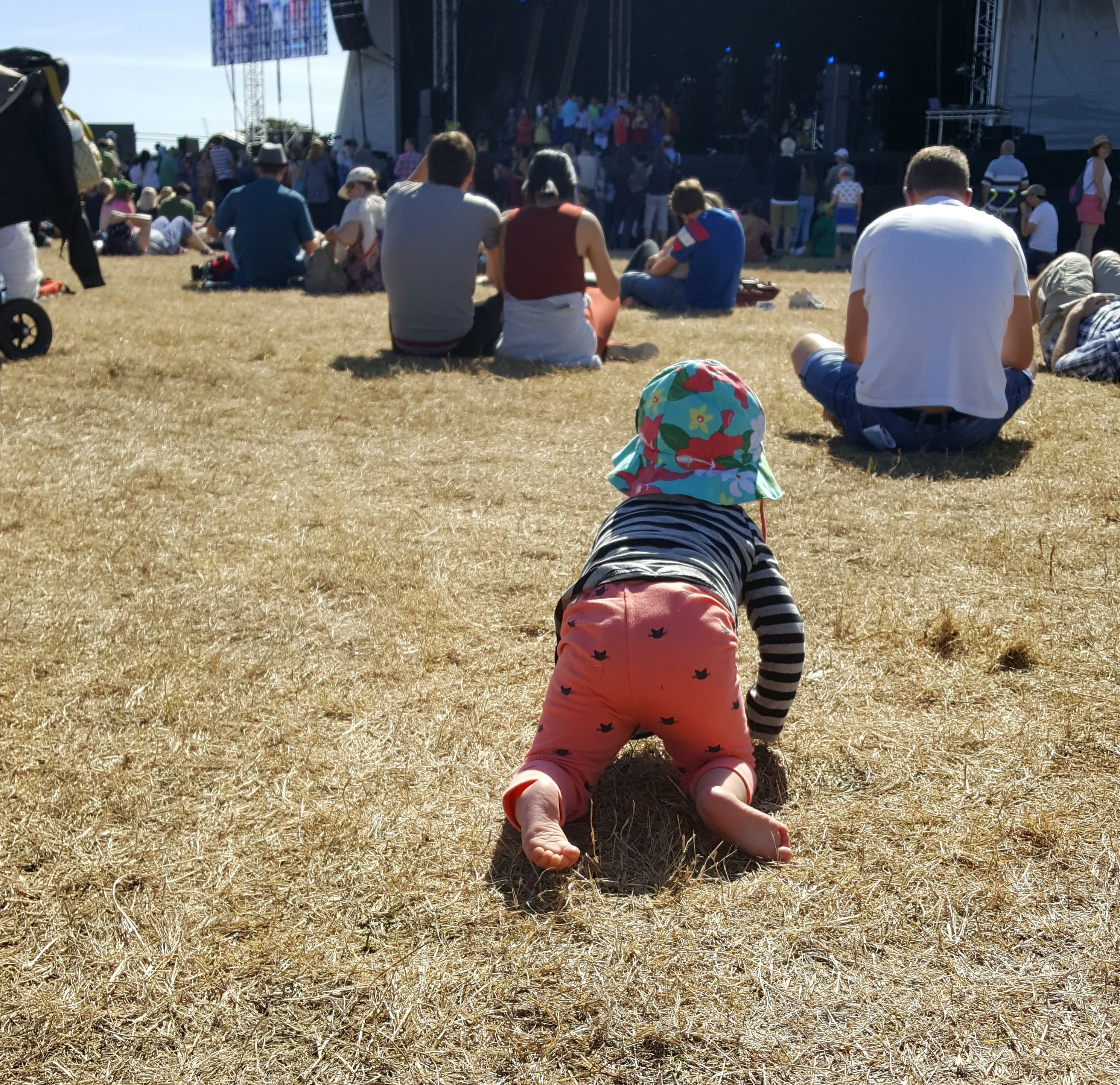 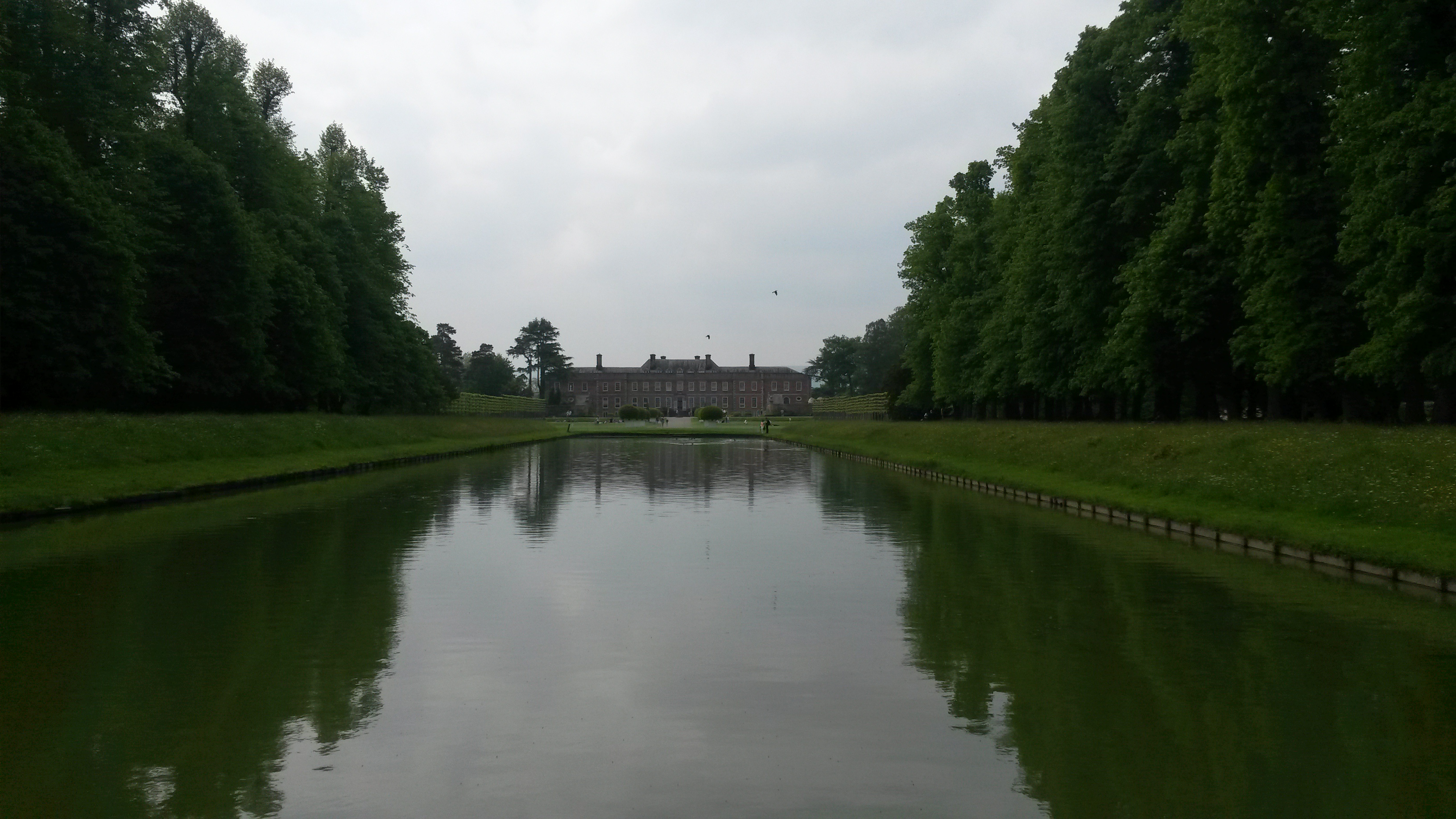 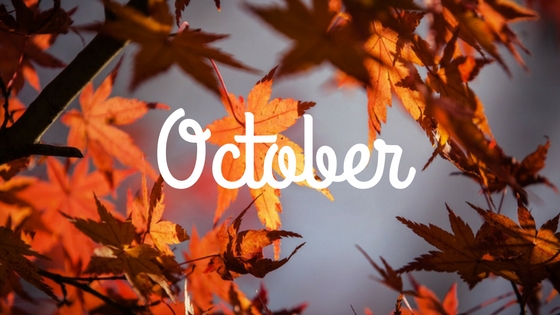