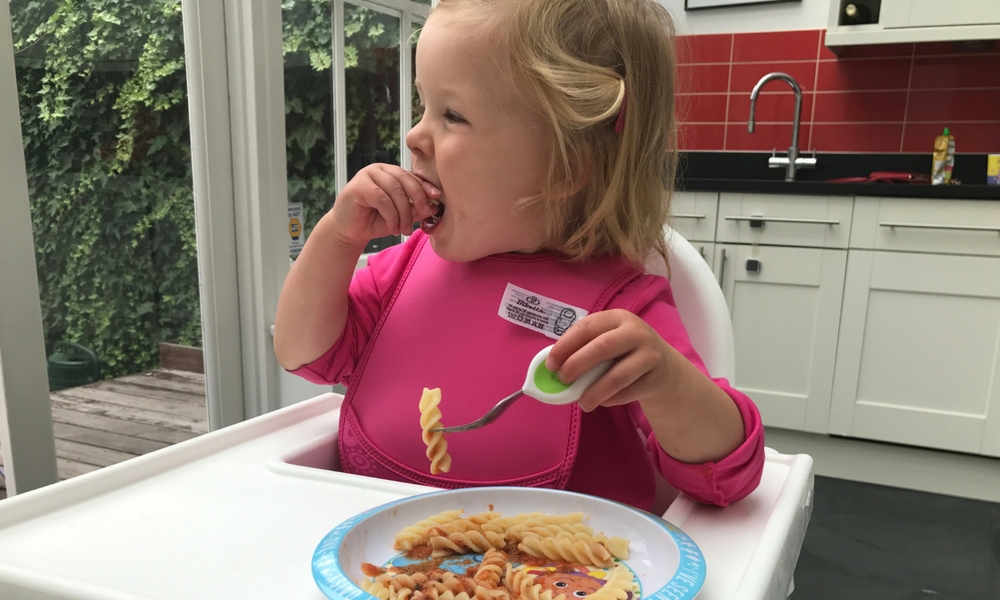 Recently we’ve had a terrible time trying to get our daughter to eat any food, other than biscuits, and I’ve really struggled to get anything healthy or green into her at home. So in a last ditch attempt at making mealtimes fun, I’ve been giving Doddl cutlery a go this week. Well, what can I say, it’s been great. It’s genuinely different from normal cutlery, and I think that’s why our daughter gets excited it, it feels more like a toy that normal cutlery. So here’s our thoughts on Doddl cutlery, plus a competition to win your own set, and wait there’s also a discount code too. Why is Doddl cutlery so fantastic, let me tell you…. It sounds like Doddl are doing something right, and we are really impressed with the range. We’ve noticed that our daughter is excited about using it, I think that’s because it’s different to the usual cutlery, it’s so easy for her to hold to scoop or cut up her food due to the small size of each utensil.

I would recommend Doddl to anyone who is weaning their child, and encouraging them to use cutlery at home. Plus the less mess factor really appeals to me, when I’m fed up with cleaning Weetabix off the window having had it flung there from a flying spoon for the hundredth time.

I hope that you agree and if you’re interested in Doddl I’m offering two treats to my readers:

If you like the sound of Doddl cutlery and want to purchase one for yourself or for a friend, I’m offering 10% off all Doddl cutlery when you purchase from their website using the code PRAMSHED10.

To be in for a chance of winning a Doddl Cutlery set for yourself, simply enter via the Gleam mechanic below. The competition is open daily until midnight on the 26th August 2017.

Win a Doddl Cutlery Set for you toddler N.B I was offered a set of Doddl Cutlery in exchange for this review and giveaway 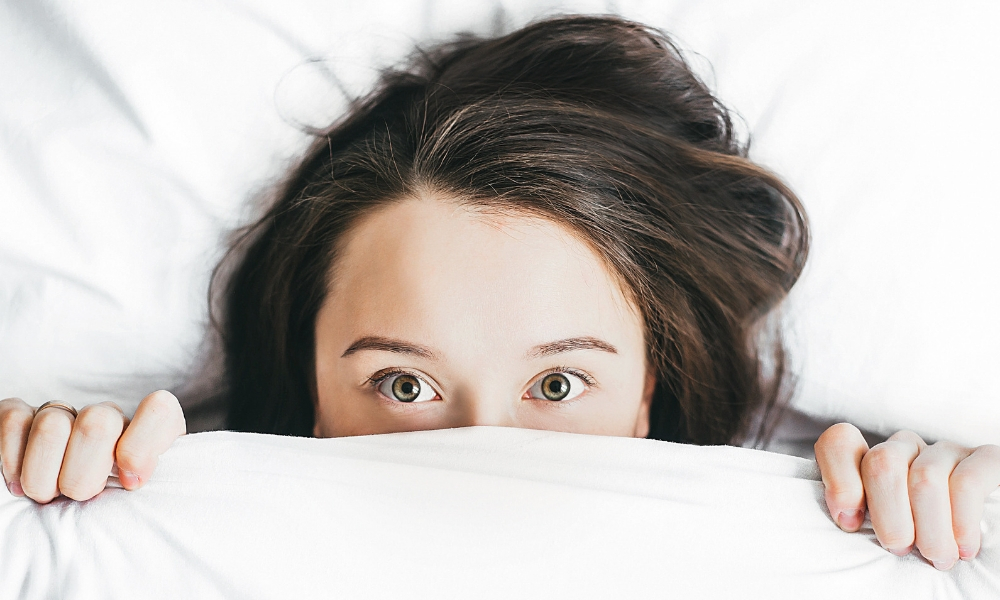 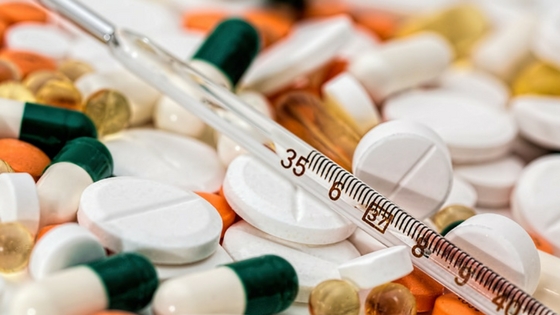 Coping with a child when you’re ill! 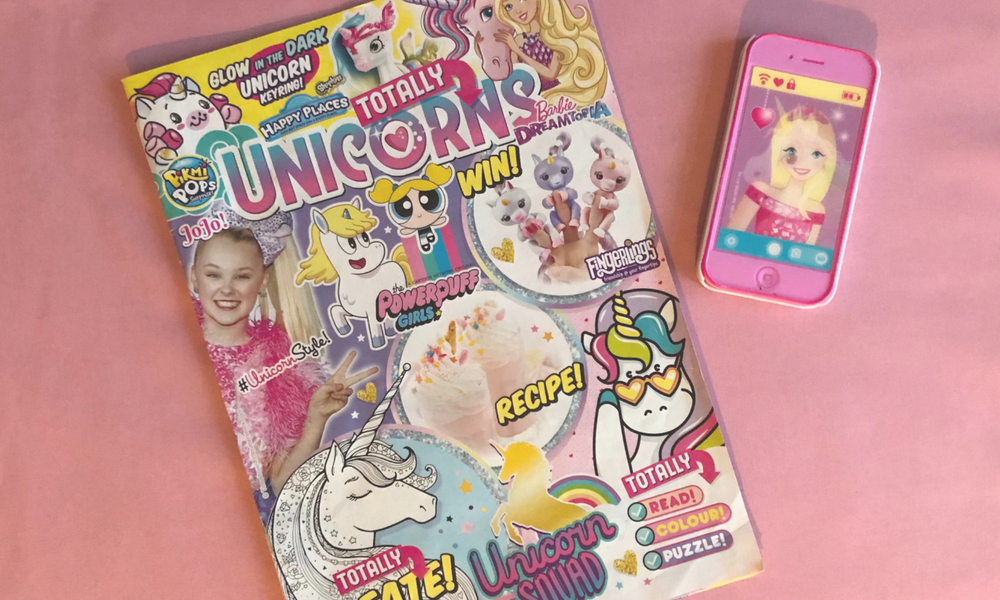