This week there have been some big achievements in the life of our little one, namely clapping and sleep. Here’s a look back at the past week:

This weekend our little one has learnt the art of clapping. Her face is a picture when she claps her little hands together, she tends to clap when she’s excited about something or if she is copying me or her Daddy. She is also in the habit of clapping when she wakes up the middle in the night, it’s sweet, but I really want her to go to sleep. I know that she is only practicing her new skill.

This has been a feature for most of my weekly updates so I will keep it short. We have seen some big improvements where she is sleeping for 5 hours straight, which is big news for us as for the previous 3 months she was only managing 2 hour blocks.

Last week I went to the Screaming with Laughter comedy show with a friend and of course the babies. The Scummy Mummies and Lucy Porter were the two acts. It was great to enjoy comedy (even if it was in the daytime) have a good giggle over a burger and a few glasses of wine. It was hilarious The Scummy Mummies were dressed in gold bodysuits, and are a great double act, they had two audience members challenge each other to change a nappy blindfolded the quickest. Both performances were very baby focused, making it easy to relate to and find funny. I will definitely be buying a ticket for the next Screaming with Laughter comedy show.

Weekend away in Cheshire

We had a lovely weekend stay at the in-laws in Cheshire. It great to escape London for a few nights, to get some fresh air and to see some green fields. Our little one had a great time seeing her grandparents, aunties, uncles and cousins. We all went out for dinner on one of the nights to celebrate a family birthday, our little one was a little overtired and spent the evening sleeping on me, which was fine as the food could be eaten with one hand.

Now that our little one has reached 6 months I have started her on 2 meals a day, she has porridge for breakfast and a puree for dinner. I’m slowly ramping up what she’s eating and will start baby-led weaning next week. So far I’ve been feeding her apple, pear, broccoli, carrot and sweet potatoes purees. She screws her face up when she tries something new, but all foods have been a hit so far. I’m now looking forward to starting her on finger food, but slightly concerned about choking, we will start with small and soft bits.

Have a great week. 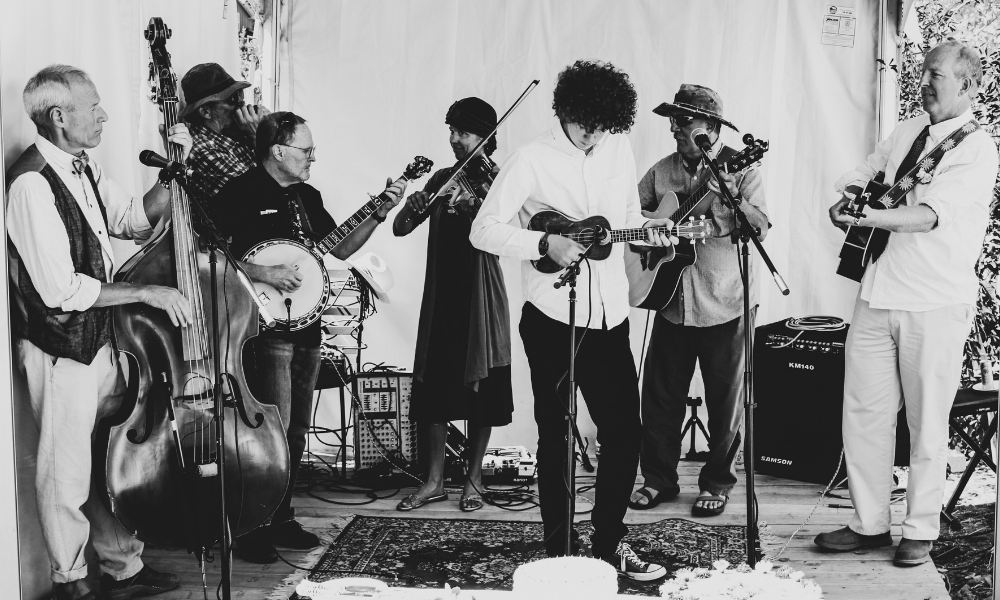 How To Find The Perfect Wedding Band For You 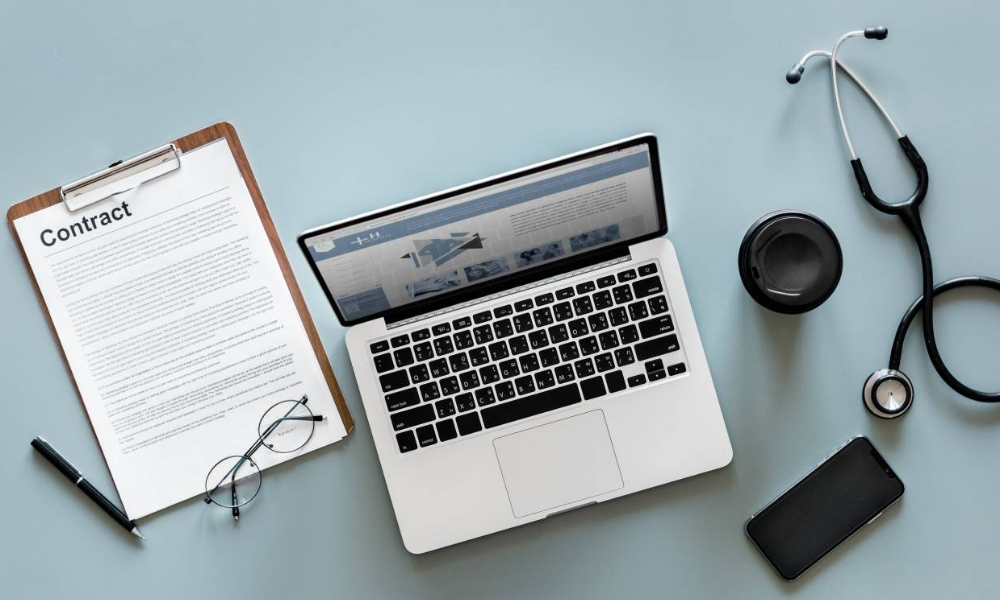 The Types Of Business Insurance You Need 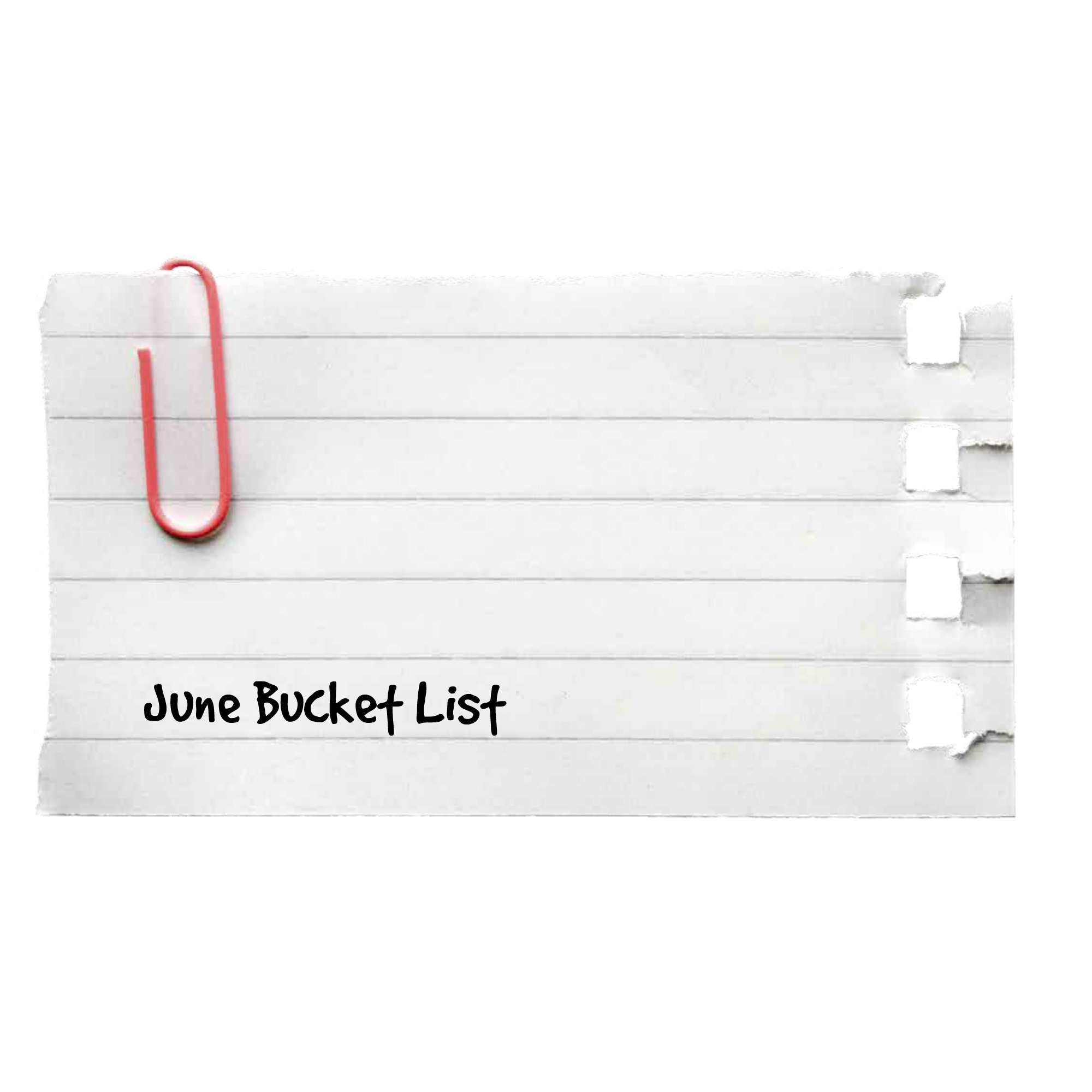