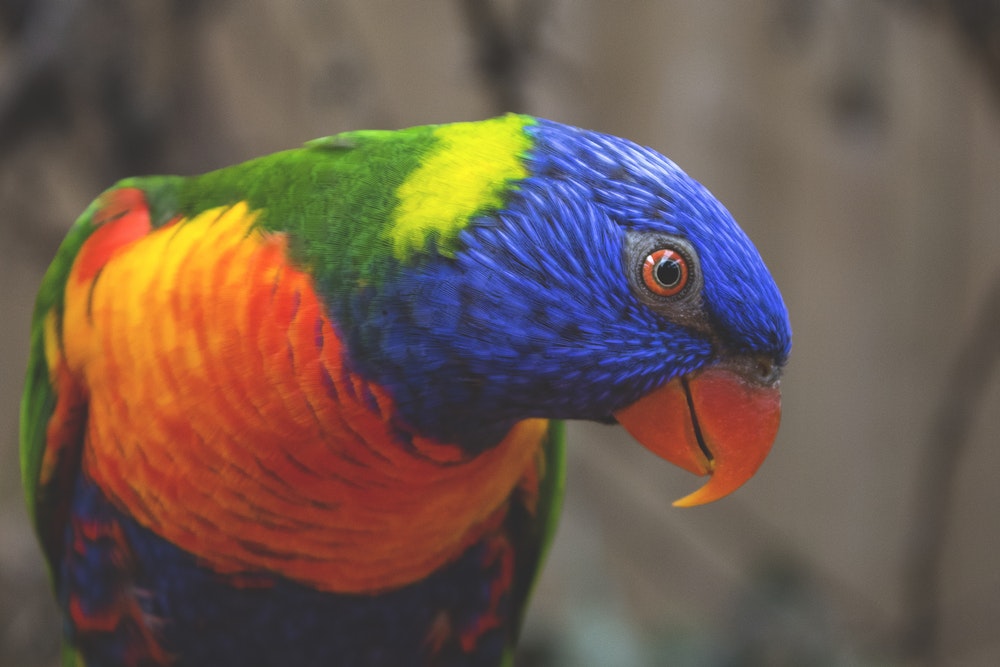 Hands up who else feels like they are constantly on repeat or sitting on the edge of their seat? I know that I do. My toddler and newborn baby have brought out parrot-like tendancies in me, and I’m sure that many other parents will feel the same. So here’s why I currently feel like a parrot.

Do you have a demanding, whinging, whining, curious toddler like me? I’ve lost count of the amount of times I have to say ‘no’, resolve a tantrum, say ‘stop attacking your brother’ or answer a question starting with the word ‘why’. The list goes on and on, and by 8am in the morning I often feel like I’m on repeat, saying ‘no’ to everything. I hate saying it and it’s often replaced with ‘maybe later’ or ‘once you’ve had your breakfast’ just so I can say something different and hopefully shut her up for 5 minutes. Even after a while it starts to grate on me, so god know what my daughter must think about my constant sayings of ‘no’.

Then every now and again I will say ‘yes’ or give in as I cannot stand the tantrum for the 10th time that morning because I have refused to let her have ice cream. My daughter must be pretty relieved by then when the parrot says something different.

That could be the newborn crying or snuffling around in the middle in the night. I’ve got pretty good at this one and I’m ready to leap out of bed for yet another night feed before he screams the house down and possibly wakes the toddler.

Or it’s to leap into action to stop my daughter from attacking my son in his bouncer by bouncing it too hard, or attempting to pick him up. Then the constant sayings of ‘no don’t do that’ or ‘he’s just a tiny baby you can’t pick him up’ start up again.

Or it’s to bring yet another bowl of chopped up fruit, glass of milk, biscuit, cake, yoghurt or water to my demanding daughter who won’t let me have 5 minutes to sit comfortably on the sofa, keeping me on the edge of my perch.

Other than that I will constantly snack all day and crack the odd joke or two to save my sanity just like a parrot would. Don’t get me wrong I love feeling like a parrot and looking after my two children, but sometimes I wish I could be more like a sloth; sleeping and moving about at my own pace.

Do you feel a bit parrot-like when it comes to kids? Please tell me I’m not the only one. 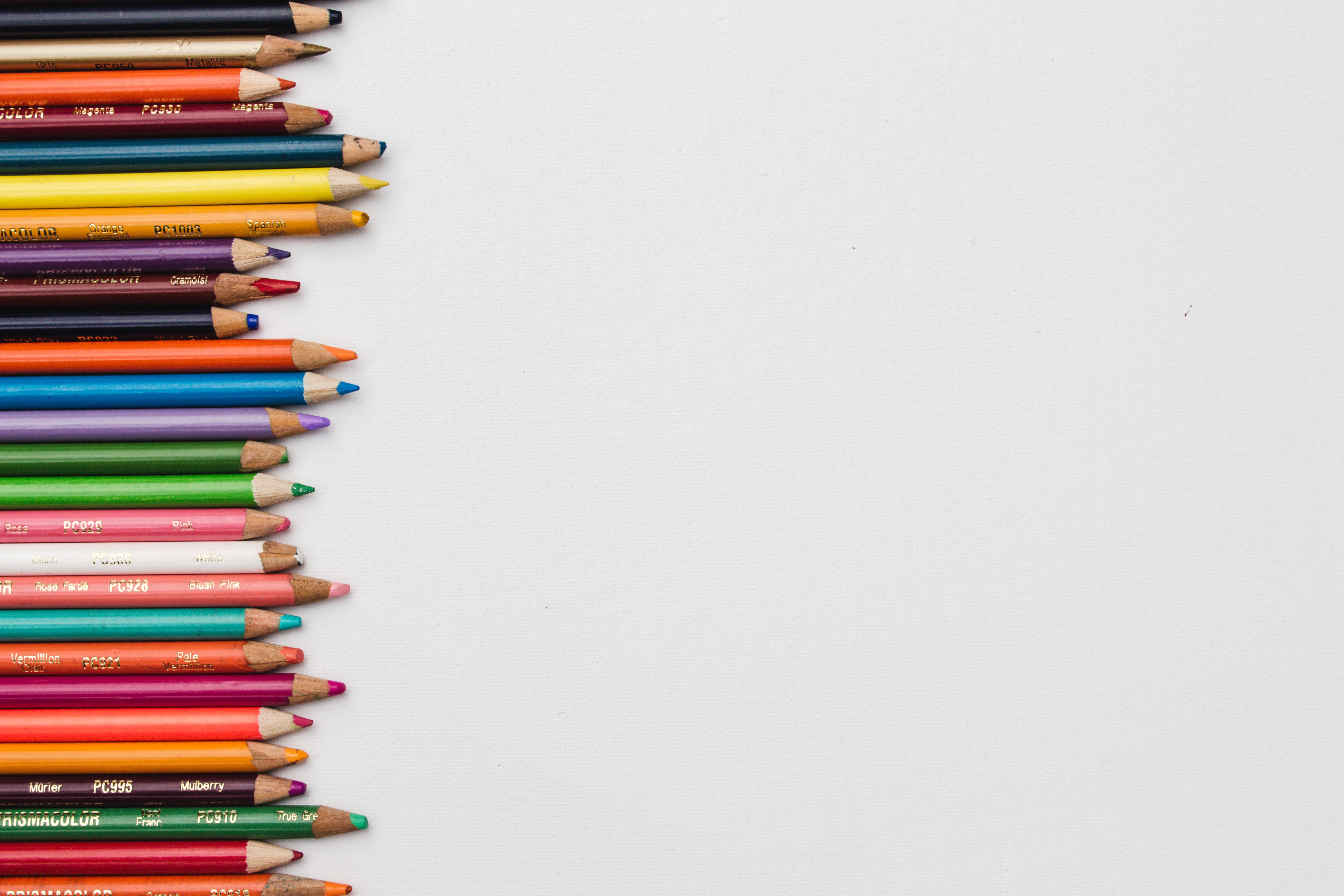 Hello Winter School Term…where did you spring from? 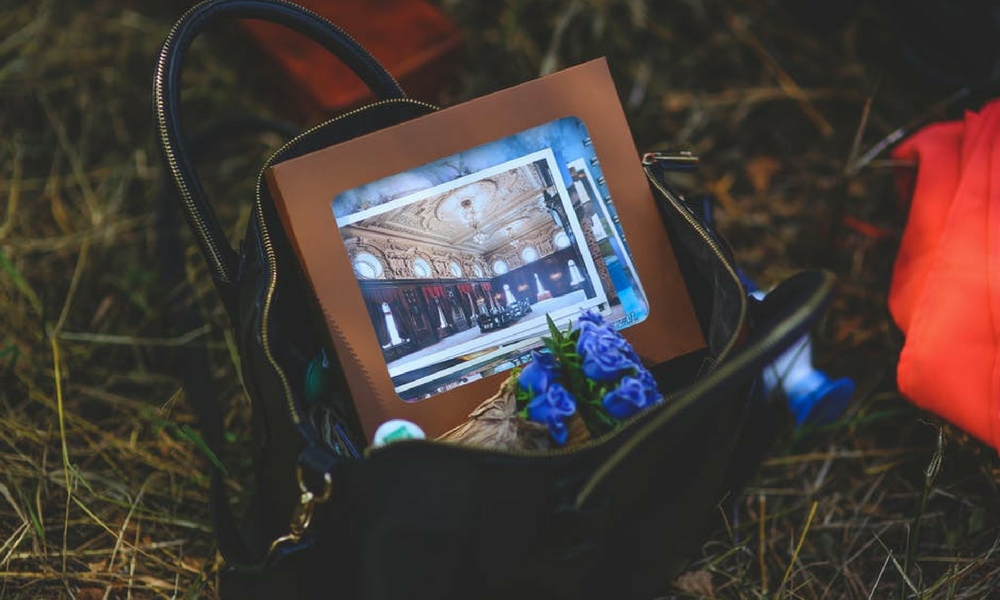 Make Busy Family Life Easier To Navigate With These Changes 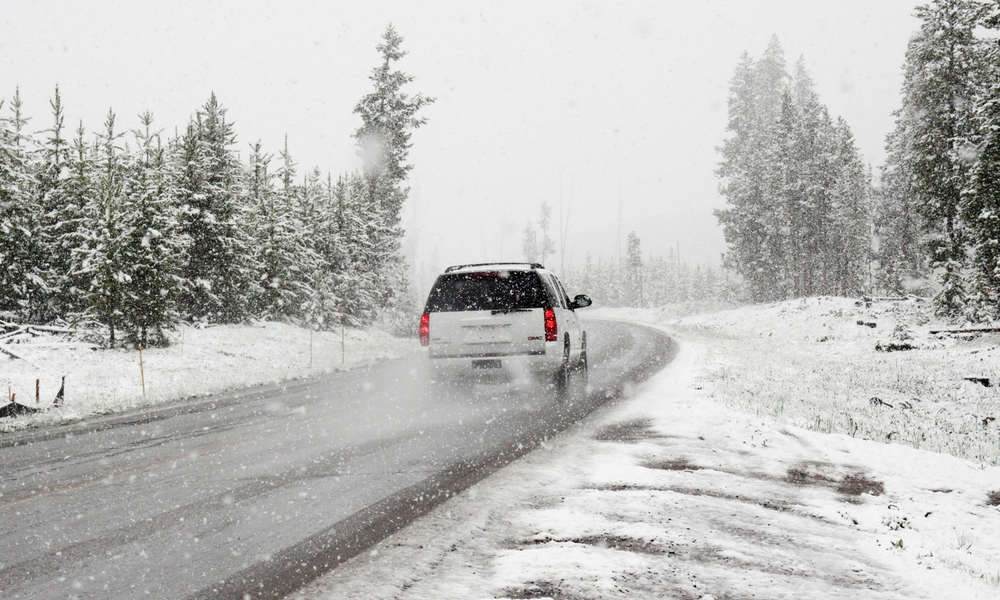 5 Road Safety Tips For You This Winter