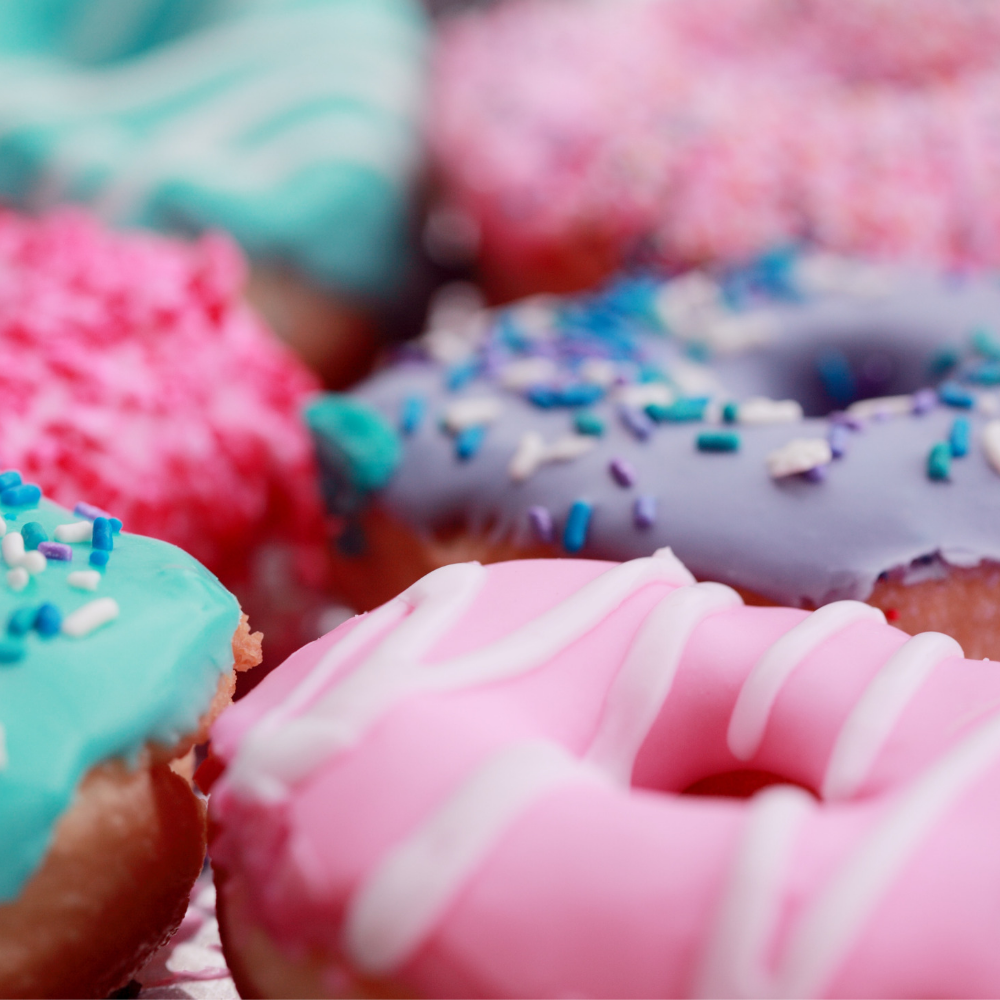 I bet that your first maternity leave was a mixture of newborn worry, sleepless nights, endless trips to the baby weigh-in clinic and countless trips to local coffee shops for a slice of cake and a latte with the girls.

My first maternity leave in 2015/2016 was pretty much that in a nutshell. I have no idea how much money I spent on slices of chocolate guinness cake or wine on Friday lunchtime after Baby Bounce (whilst keeping Brockley businesses in business).

I had visions that my second maternity leave would be pretty similar, yet when the time came they were and are very different. I believe that the main reasons for these differences are that I have another child in tow, I still had my NCT friends yet we were all at different stages, and also I had the greater knowledge and confidence that I had gained from my first baby.

So here are just some of the differences you will find with your second maternity leave compared to your first.

So those are only some of the differences between your first maternity leave and a later maternity leave. My one piece of advice for anyone who is on their first and drowning in a sea of baby fog, enjoy it, it goes so fast and one day you’ll be wishing yourself back to the days of worrying about weaning and whether your baby has had enough sleep during the day. 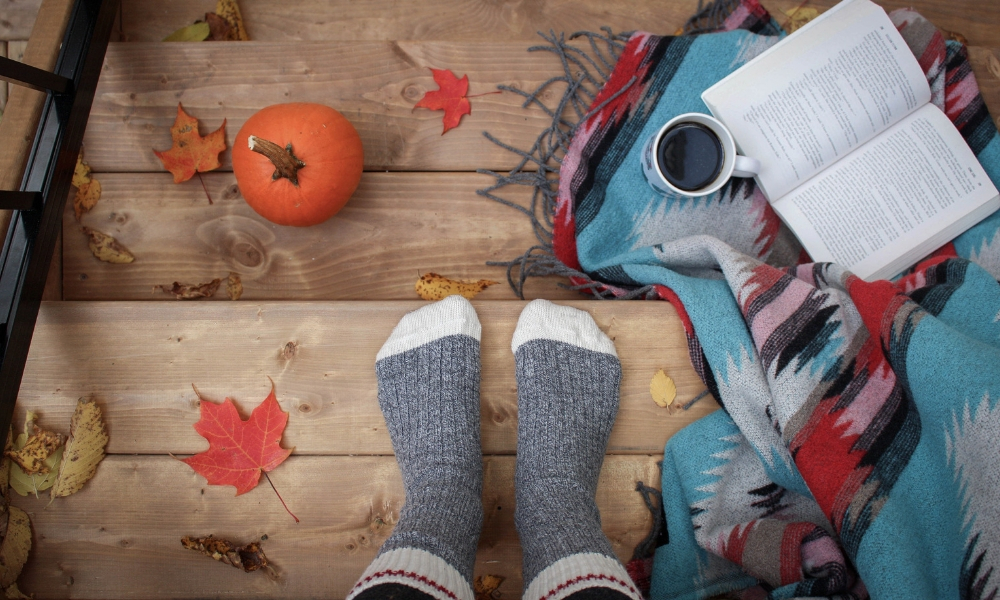 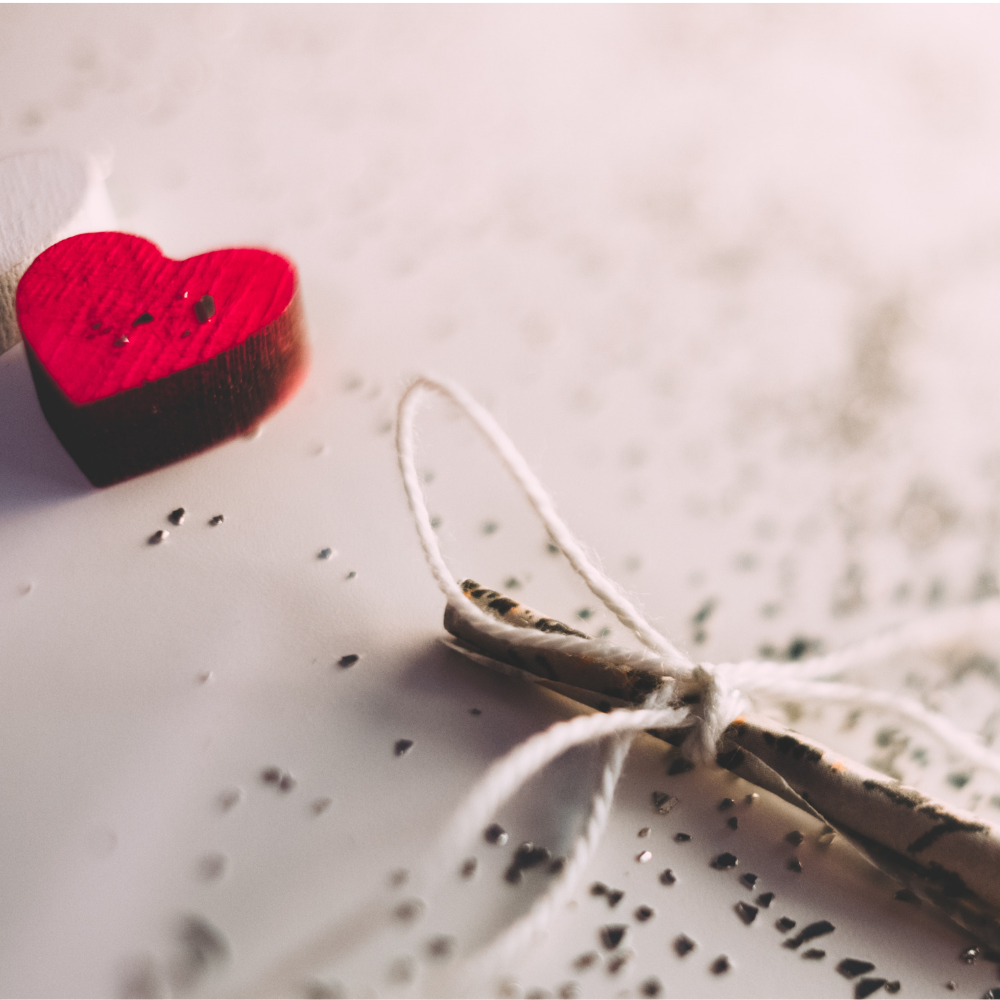