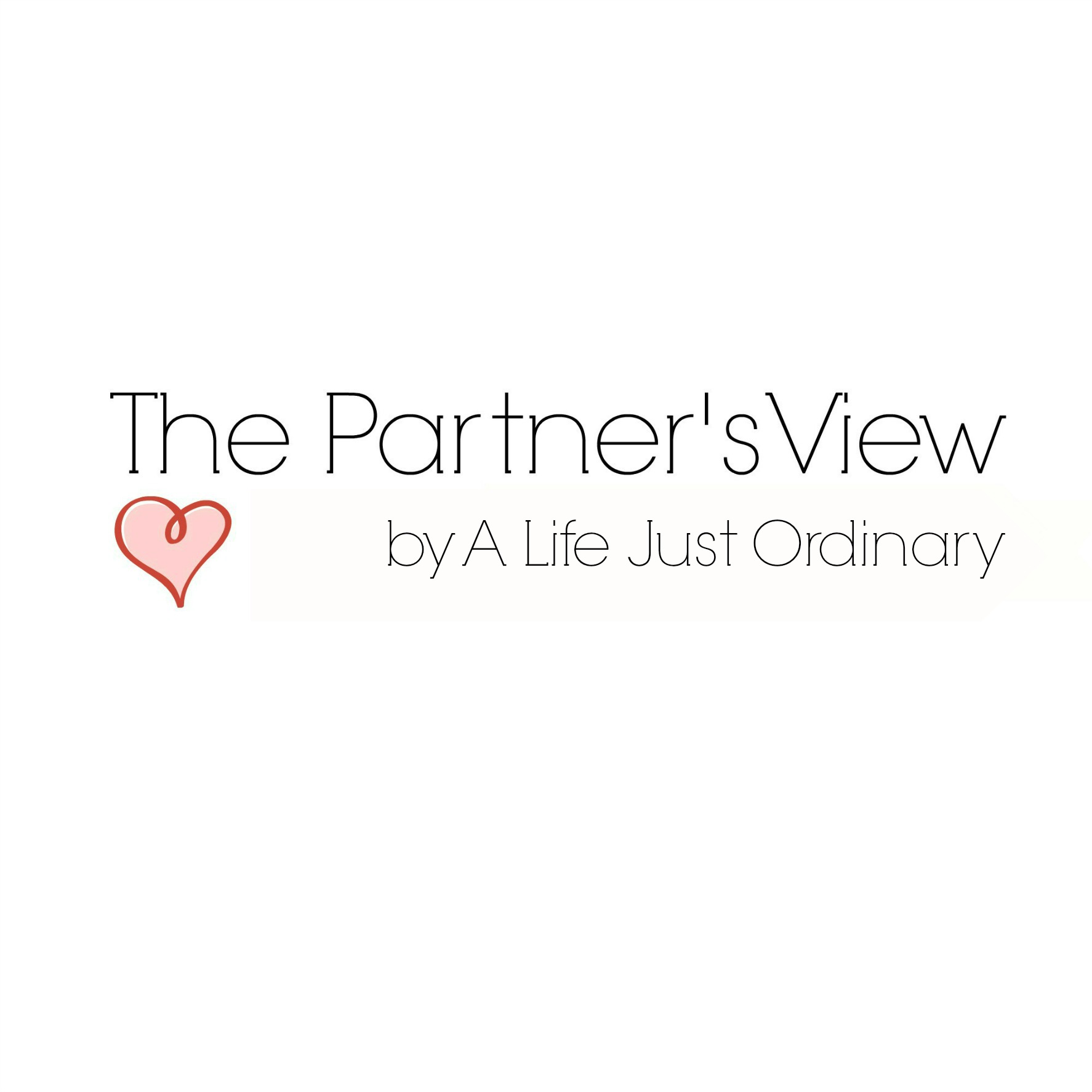 This week I’m excited to introduce James from A Life Just Ordinary to my guest series -The Partner’s View. I loved reading his rollercoaster of a birth story, with its highs and lows of being locked out of the house, experiencing the midwife led unit and ending up with an c-section. I am amazed by the amount of c-section births I had so far on my series, it’s pretty scary. Please all have a read of James’ experience.

What were your thoughts and feelings leading up to the birth of your child?

Definitely a lot of excitement about meeting our little one – we had chosen not to find out what sex he would be so really had no clue at all as to what he would look like (although for some reason we assumed he’d be a girl!!). The only thing we knew was that he was a keen hiccupper and was back-to-back! Of course there was a lot of nervousness too – after a 9 month build-up all you want is a healthy baby and a disaster-free labour!

As a birth partner, how did you prepare for the birth?

We chose the NCT route so went to all of the classes, met some lovely couples, changed a nappy or two on a stiff plastic baby and pretended to breastfeed with a knitted boob. Unfortunately we later discovered that our little one wriggles a bit more during nappy changes than the average plastic baby but at the time it seemed pretty straightforward!

We also read that ‘What To Expect When You’re Expecting’ book, spoke to our friends that already had little people and watched lots of One Born Every Minute!

Tell us a little about your partners birth?

Two days before he finally arrived the contractions started pretty early in the morning. We downloaded a contraction app (as you do!) and did all the timings. They were pretty far apart so we excitedly carried on with the day and waited for them to get a bit closer together.

It’s all a little hazy, but at some point after the contractions had got closer together I managed to lock us out of the house with the keys still in the lock on the inside of the house. Not ideal. My parents came round with a bit of bent copper pipe (my dad was a plumber before he retired!) and I spent what seemed like an eternity trying to fish the keys out of the lock by thrashing the pipe around through the letter box, whilst Sarah leant on the car breathing her way through her contractions!

Once I’d finally fished out the keys we collected the hospital bag and nipped off to hospital for the first time! We got sent back home for a while before returning to The Royal Berks around midnight that day and being allowed to stay that time!

All was pretty relaxed at first as we were the only people in the lovely midwife led unit with nice beds and furniture and birthing pools. Sarah fancied a water birth so spent a few hours in the pool while I bounced around on a birthing ball. After a few hours everything seemed to slow down though in terms of little one’s arrival so the pool idea was abandoned and we went off strolling up and down the hospital stairs to get things moving.

Long story short, by late that evening things still weren’t going anywhere fast and Sarah was in a lot of pain so there was an epidural and some attempts at speeding up the labour. We also waved goodbye to the nicely decorated, empty midwife unit. The consultant (who was a bit of a knob from memory!) said that Sarah should get some sleep and he would reassess at midnight, so she had a few hours kip whilst I chatted to the very friendly midwives. Little one’s heart rate kept racing and plummeting so after a pretty scary couple of hours Sarah was woken up and we all nipped off for a C Section!

After being in the Berks for a full 24hrs we were just glad it was all about to reach the exciting baby-meeting part. After getting all gowned up it was all over in a few minutes!! I sat up at the less gory end and chatted to Sarah and a few seconds later the surgeon held up our little one from behind the screen. And he had testicles! And massive purple hands!! I remember thinking randomly that I hoped he wouldn’t get bullied at school because of his massive hands (obviously they looked normal the next day!)

What were you most afraid of during your partner’s birth?

When little one’s heartbeat started going a bit crazy that was pretty scary. The whole C Section experience was probably pretty scary all round too, but it all happened so quickly that there was no time to get too stressed about it! Considering it’s pretty major surgery with no preparation whatsoever the whole experience is bizarre!

What was the best and most positive part of your partners birth?

All of the time we were in the midwife led unit was lovely – like being in a nice hotel with lots of staff! But the best part was seeing little one for the first time and getting to hold him while Sarah was recovering from the medication.

How did you support your partner and baby after the birth?

Fir the first few days Sarah was in hospital so I spent most of my time there doing whatever I could to be useful. I then took the first month off work and tried to do as much as I could at home given that Sarah couldn’t lift things or drive for quite a while. Just the normal things that all dads should naturally be doing really! That first month was certainly a shock to the system. We knew there’d be crying and a lack of sleep, but CHRIST ON A BIKE it was harder than expected!!

What advice would you give to a birthing partner?

Just to be there and to try to imagine what kind of support you might want if you were about to squeeze out a bowling ball from your nether regions! Do whatever your partner asks you to do, don’t moan about anything, try to keep off of your phone and don’t flirt with the midwives. Easy!!

A little bit about James

“Until May 2014 I had no great interest in babies – I always knew I wanted children but until our little one arrived on the scene I really had no idea how I’d adapt to fatherhood. One thing is for sure – no two days have been quite the same ever since and it’s been a physical and emotional rollercoaster! But would I change it – not for the world!! This blog is a generally humorous look at my journey as a dad to a very active and cheeky two year-old, talking about all the ups and downs of looking after a small person!

I hope you’ve enjoyed reading. If you would you like to take part in my guest series, then drop me an email at thepramshedblog@gmail.com 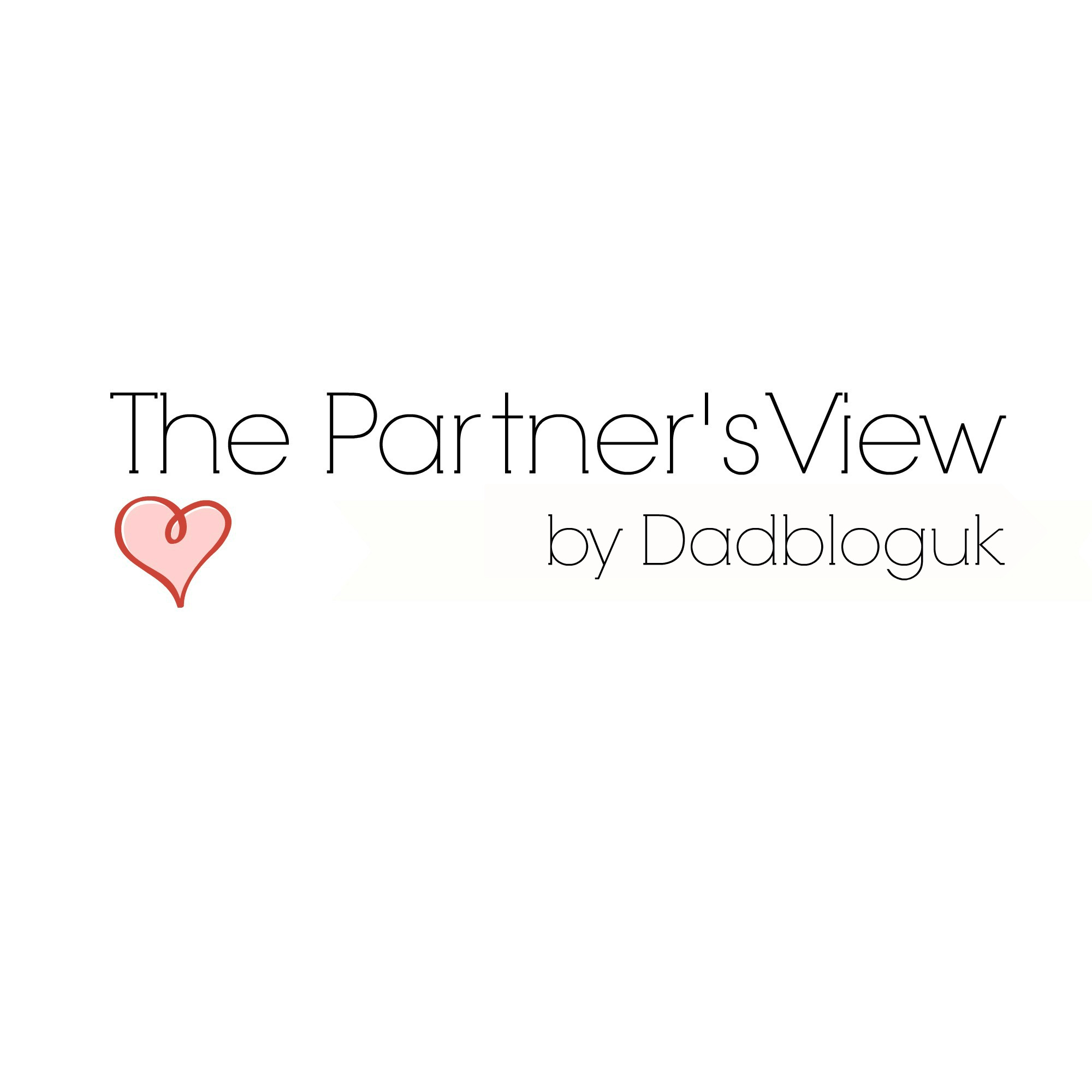 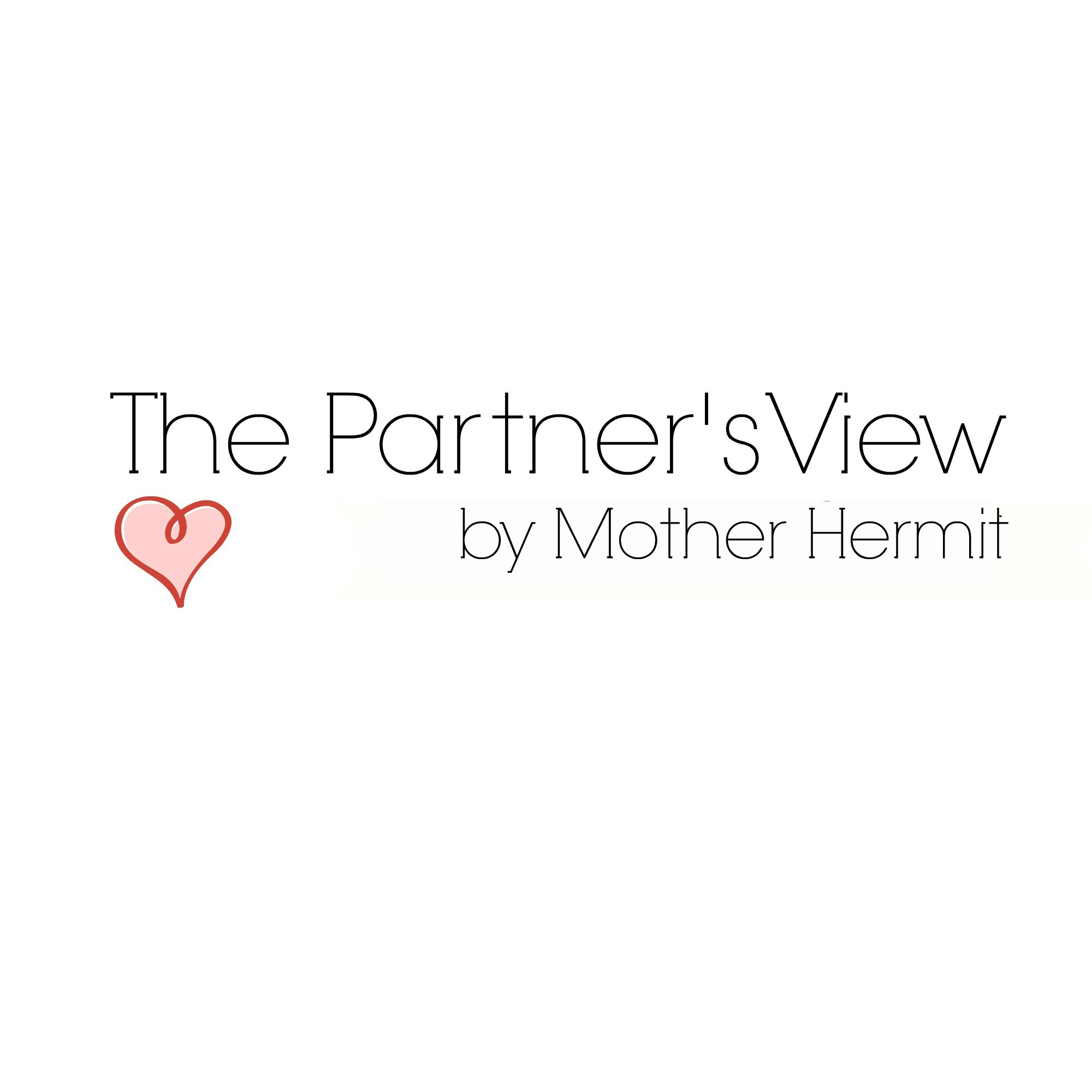 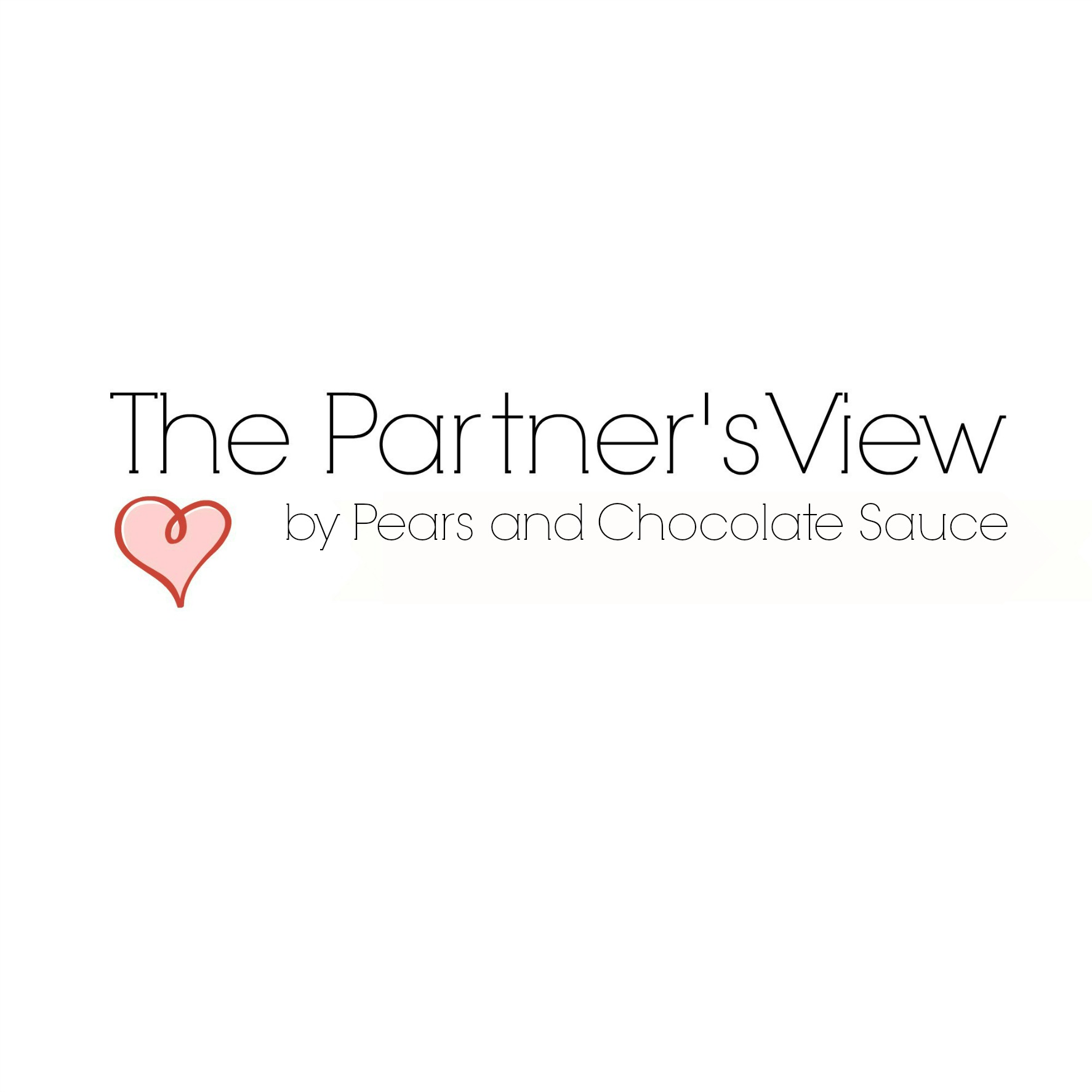