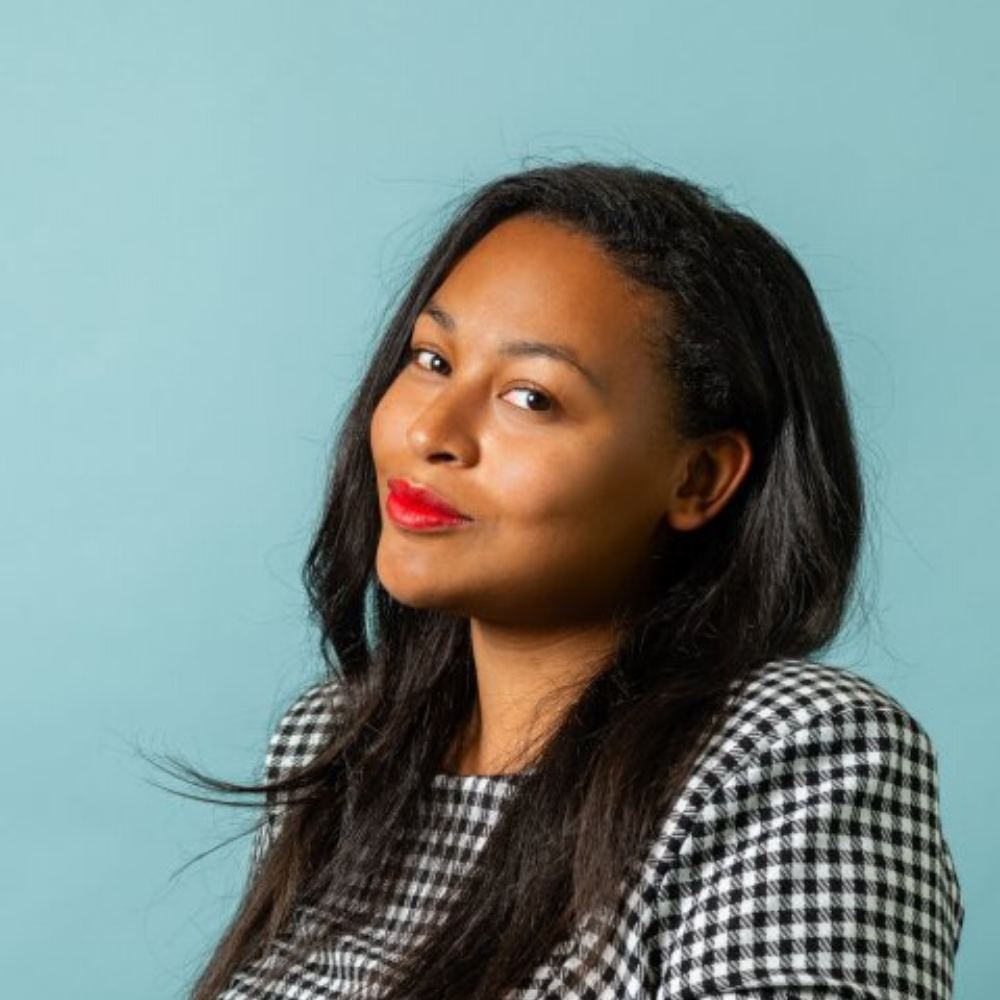 This week on my Parents in Business series I’m featuring Marie who created the fabulous Mini Mealtimes app to help parents make informed choices about what to feed their children particularly if they are looking for reassurance and ideas during the weaning phase. The idea came into fruition after Marie felt hesitant to start weaning her son and as a result developed an interest in cooking and nutrition.

Tell me a little bit about you, your background, and your business?

I originally wanted to be a lawyer or a journalist growing up and then I fell in love with fashion and studied Fashion Promotion at uni with the intention of going into PR. Which I did for a while but discovered my skills were very transferable to advertising. After having my son my priorities shifted and I wanted to work but around his schedule. What were your motivations for setting up your business?

I breastfed for over a year and was very hesitant to start giving my son solids. There seems to be a push to give kids solids earlier and earlier which studies indicate may be a cause of the childhood obesity crisis were in. Breastmilk is the only food on earth that is perfectly nutritionally balanced and I didn’t want to give that up, thankfully I was lucky enough to have no issues with it. I also was a first time parent who was scared of making the wrong choices, because you just want the best for your kids. So i really became interested in cooking and nutrition.

How do you balance the business around your family and childcare?

Just after the idea for Mini Mealtimes came to me my son stopped napping! but I embraced the chaos. He loves long baths so I conducted a lot of research sitting on the bathroom floor praying he wouldn’t splash me too much. My husband and in-laws looked after him when I needed to go into central London and eventually he started nursery so I was able to really make a go of it. The 30 hours free childcare scheme is a lifesaver. But I try really hard not to work late at night if I can help it so working efficiently within limited office hours has been a must for me and i think is something parents excel at. Since setting up your business what has been your biggest success to date?

I’ll always been proud of been featured on the BBC especially as my app wasn’t even on the market yet. I recently ran a successful crowdfunding campaign and was so pleased with the result. My friends, family and the Mini Mealtimes community really supported me and we raised over £5k. I was especially pleased because parents are so busy and it was during the school holidays so I had a lot of donations from people who were sat on a beach which I feel really validates the idea. And I’ve just become involved with Bethnal Green Ventures which is a investment fund that only invests in tech for good startups.

What’s your top tip for anyone who is thinking about setting up their own business?

Talk to your potential customers. Make sure this is something they’d want to use and would buy from you before you spend any money on it. And make sure its something that really makes you happy and it’s something you’ll be willing to sacrifice for. Thank you so much Marie for being part of my series, it has been an absolute pleasure to feature you on my blog.
Feeling inspired? You can find out more about Marie and Mini Mealtimes by visiting the Instagram, Facebook, Twitter and YouTube channel for Mini Mealtimes.
If you like what you’re reading and would love to be part of my Parents in Business series just drop me an email: thepramshedblog@gmail.com. Or have a nose at some of the other businesses I have featured in the series: Hannah Rowe Consulting,  Little Sleep Stars, and Now Is The Time.
Claire x 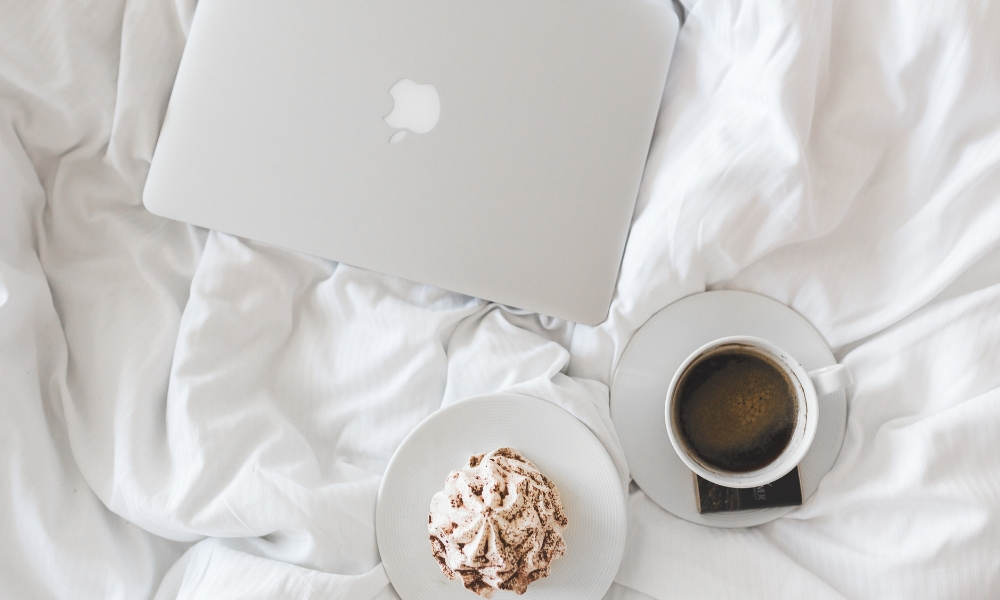 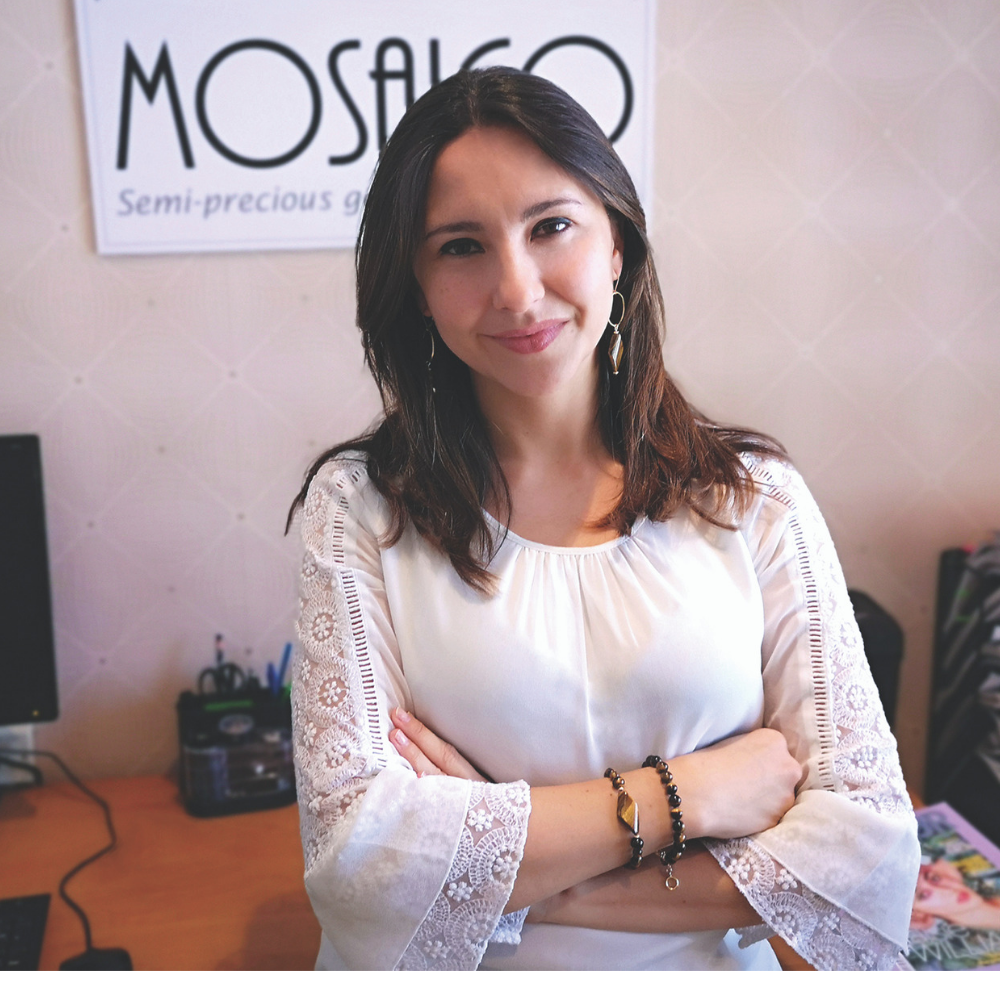 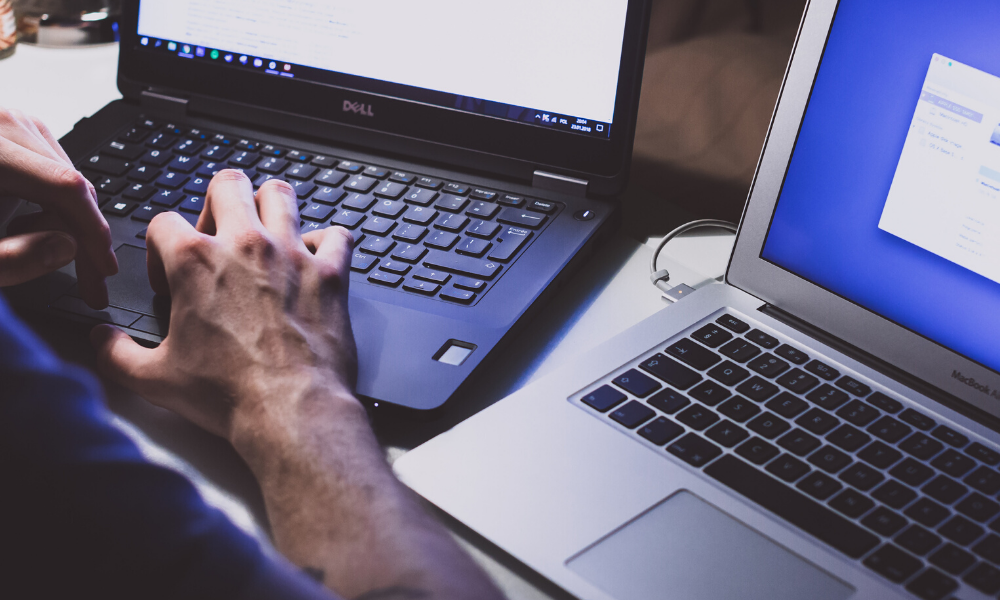 What Does a Job in Cyber Security Involve?