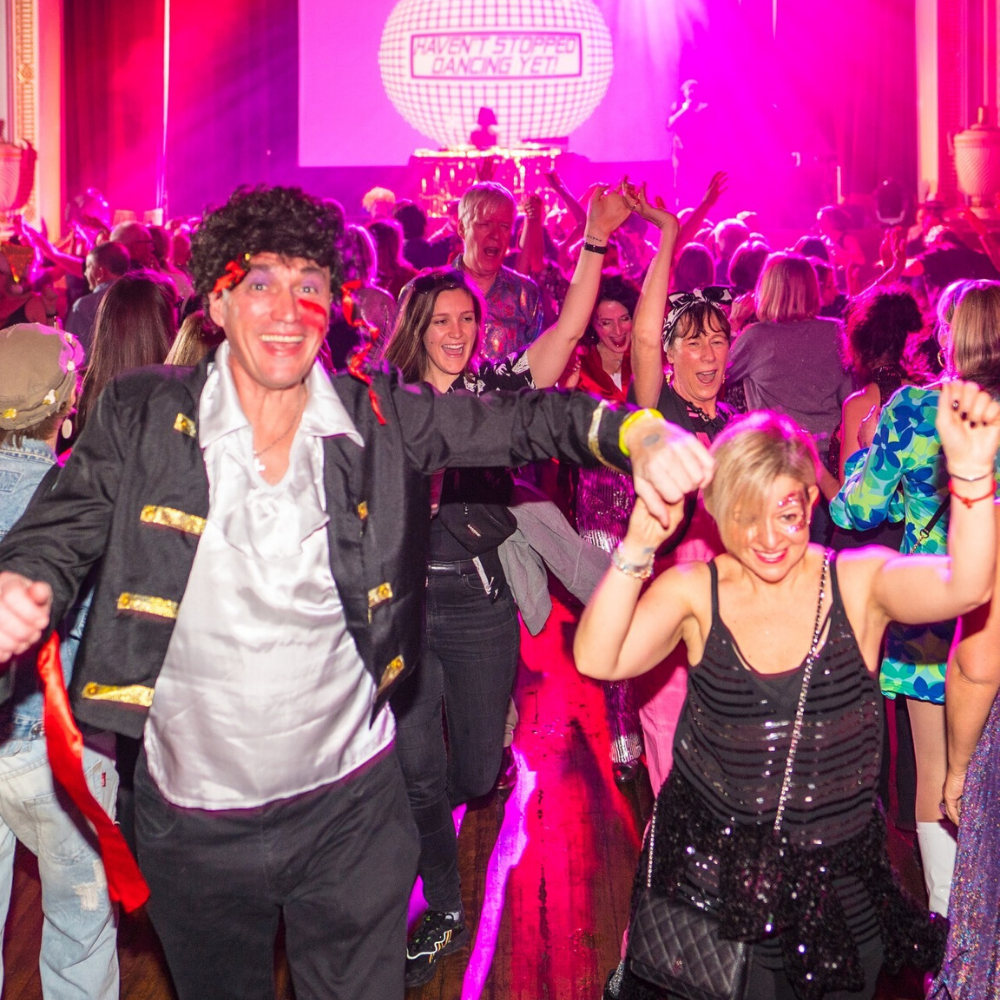 This week for my Parents in Business series I am super excited to be featuring and sharing Nikki Spencer’s story with you, which is all about how she has created events company; Haven’t Stopped Dancing Yet. When Nikki’s email landed in my inbox and I read the name of her business I was filled with intrigue, and I knew that it would be a great interview to feature as part of my weekly series.

Nikki set-up this wonderful business as she still wanted to be able to go out (out), and dance. Don’t we all? Except we don’t want the huge queues. So she did just that, set up the business in London and the South East where people can go out, and just dance! So if you fancy a boogie take a read of Nikki’s story….

Tell me a little bit about you, your background, and your business?

I’m Nikki and I run events company, Haven’t Stopped Dancing Yet. We put on feel good 70s & 80s disco nights for grown-ups in London and the south east. We also do private parties and corporate events and festivals.

After university, I trained as a journalist and worked as a reporter for the BBC and Channel 4. TV is not the easiest industry for women with kids and after my second daughter was born I started working from home as a freelance journalist as it gave me more flexibility. For years I was The Independent’s Family Events Critic and went to loads of events and festivals, which was actually a useful training for what I do now.

I love dancing and parties and I was always the one planning celebrations for friends and family and putting on fundraisers for my daughters’ school. Gradually organising events has taken over from writing and my business card now says Director of D.I.S.C.O.

What were your motivations for setting up your business?

I started Haven’t Stopped Dancing Yet as I wanted to be able to go dancing, but didn’t want to feel like I was gate-crashing one of my teenager daughters’ parties.

It was tough when I split from my girls’ dad and one of the things that helped me climb back from rock bottom was going to a local salsa club, but waiting around for a partner to dance with was frustrating.

I tried to go out clubbing with a friend in Soho but we didn’t even make it through the door. The long queue and possible of humiliation of being turned away for being too old was too much to bear and we ended up back home dancing around my kitchen table – which was fun, but not quite what we had in mind.

I just kept thinking “we can’t still dance, so why shouldn’t we still dance” and in the absence of anywhere to go, I started my own events for people like me.

I found a venue near where I lived and borrowed some money from my brother to pay the deposit. Friends helped out designing flyers, DJing etc. It was very scary as I couldn’t afford for it not to work, but over 200 people came to the first event and left clamouring for more.

How do you balance the business around your family and childcare?

It is easier for me as I started HSDY when my children were in their teens, but as a single parent there were – and still are – moments when you just don’t feel there is not enough of you to go around or enough hours in the day.

On the launch night I remember trying to work out how on earth I was going to pick my youngest daughter up from a last minute party, but thankfully another mum came to the rescue and invited her for a sleepover.

One thing that has really helped me is knowing lots of other parents who also run their own businesses and we all try and support each other.

What’s good is that now my children are in their 20s they can help me and often do the door or run the cloakroom with their friends. My youngest is also great when I have a IT meltdowns.

Since setting up your business what’s been your biggest success to date?

It has been amazing to take HSDY to places I never ever expected.

We did a big Xmas party for EE at BAFTA on Piccadilly after their Brand and Marketing Director saw us doing a set at a local festival. I was so excited when were asked to put on a series of retro dance classes on the Grand Terrace at St Pancras Station, as it’s a place I have always loved, and last summer we were booked to do three nights of pre-Spice Girls 90s pop parties for over two thousand people each night at Boxpark Wembley.

When I was reporting on TV in my 20s I always shied away from doing anything “live” but when Boxpark wanted me to MC the nights, I just did it. I think that when you get older, you lose your inhibitions a bit – and I enjoyed it so much!

My biggest success though is that HSDY has brought smiles to people’s faces. At some point during every event I try and stop for a moment at the back of the room and watch everyone having fun. I can’t help but grin from ear to ear.

Dancing just makes us feel so good and it’s great that while people are dancing their socks off we are raising a bit for charity too. My mum had cancer when I was in my 20s and I give 10% of profits from the nights to Cancer Research UK.

What are your top tip for anyone who is thinking about setting up their own business?

Contact the local media as people love to hear stories about people setting up new businesses. Everyone talks about social media – and I do use it a lot – but don’t forget about magazines and local papers and radio too.

An article in the local paper really helped us get the word out about our first event and we still get people finding us via a Time Out feature on clubbing when you are over 40 that was published years ago but still pops up online. We even had someone who scheduled a visit from Australia around one of our nights after reading about us there!

Nikki, thank you so much  for being part of my series, it has been an absolute pleasure to feature you on my blog.
To find out more about Nikki and Haven’t Stopped Dancing Yet, you can visit the website, Twitter, Facebook and Instagram.
If you like what you’re reading and would love to be part of my Parents in Business series just drop me an email: thepramshedblog@gmail.com. Or have a nose at some of the other businesses I have featured in the series: Anisa Lewis – Postive Parenting, 9-2-3 jobs, and Box of Hugs. 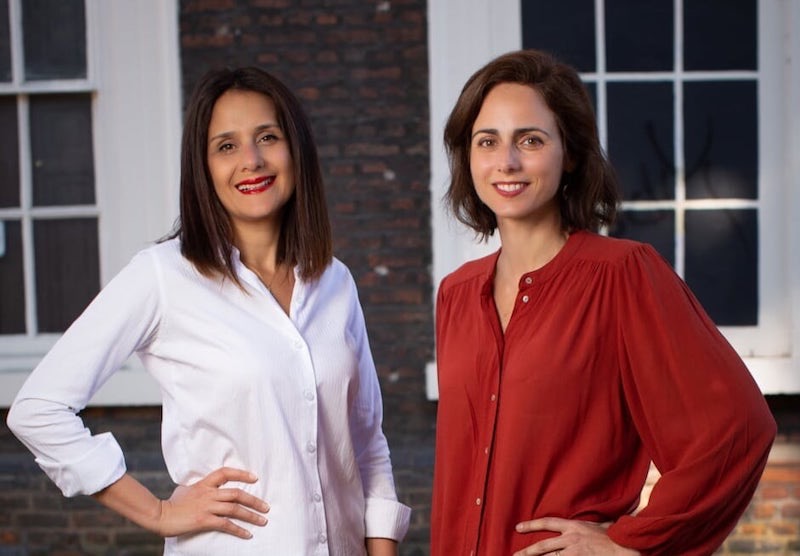 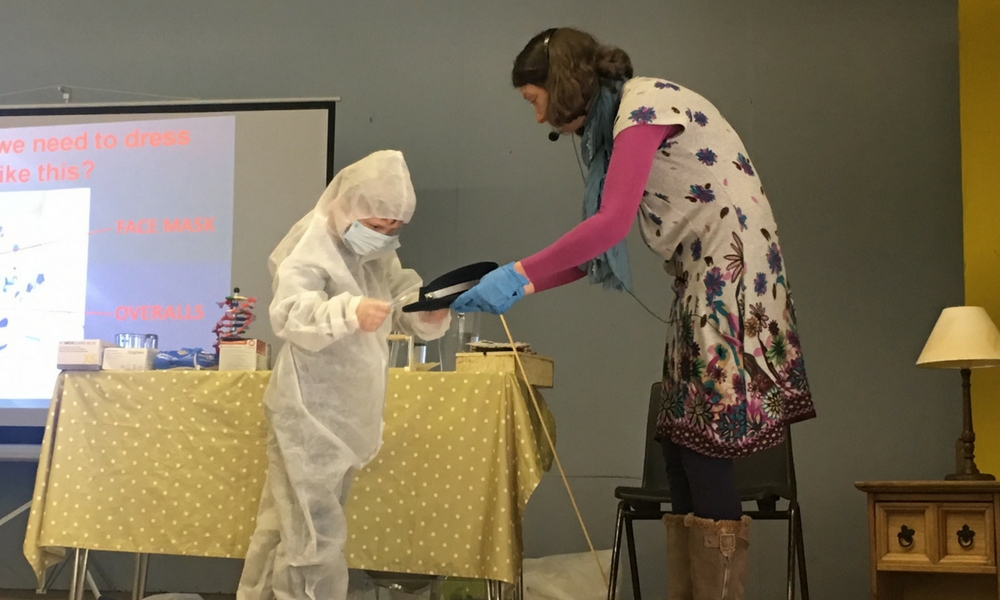 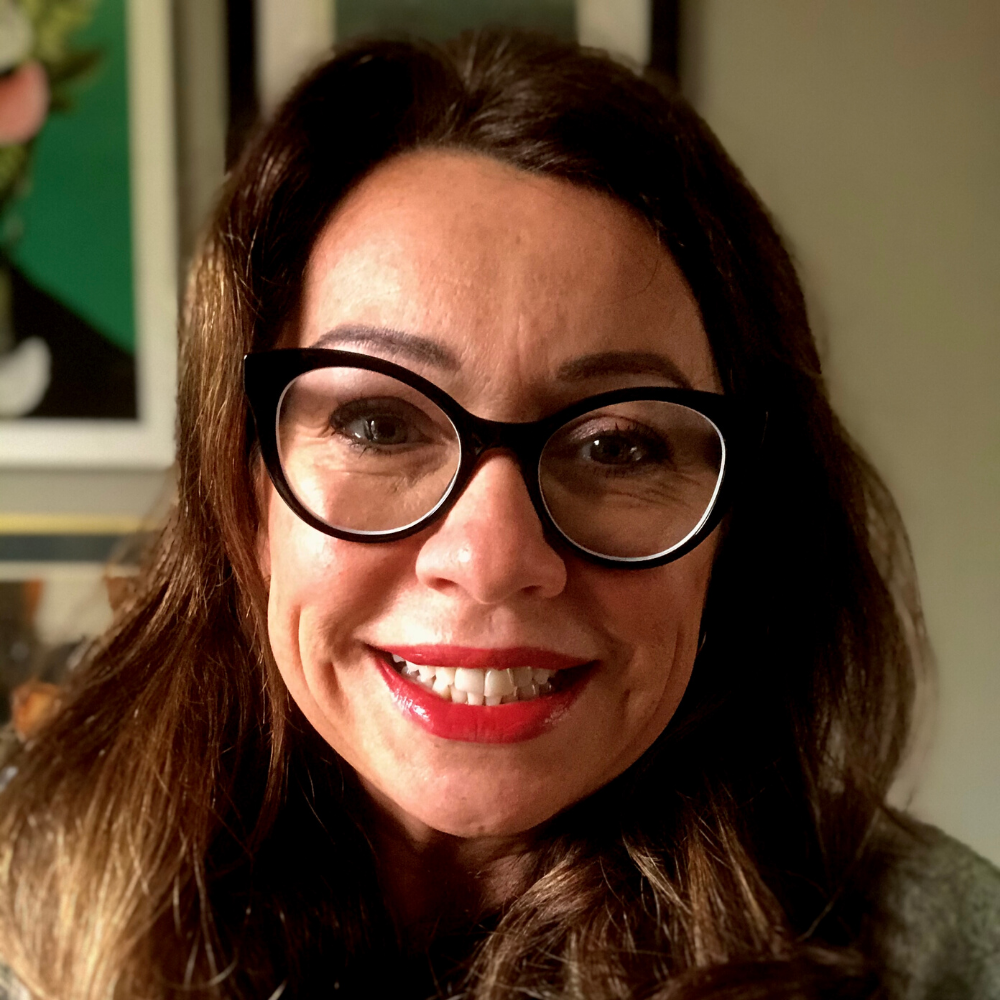