My little one is nearly six months only and I’ve started to look back at the past six months. I’ve never written down my birth story, it’s only been shared verbally with friends and family. Rather than share the gory details, I’ve decided to capture the key parts of it – good and bad.

From going to NCT classes I had the perfect birth plan written out. I knew that I wanted a water birth at our local birth centre, with no drugs. In reality it was far from that. Our little girl was far too comfy to come out, so two weeks after my due date we were admitted for induction, sending the birth plan out the window.

Now, I didn’t really know a lot about induction it wasn’t something covered on the NCT courses or really discussed with the midwife much. I was told to go to the antenatal ward for 9pm, and they would begin the process in the very early hours of the morning.

Overall from start to finish (finish being the time the baby arrived) took 60 hours, plus a hospital stay at the end, so we had just a little under a week in hospital. Here are the key things that I took away from the experience:

– I had all the drugs -pethadine and epidural. The thing with being induced is that the pain from the contractions happens quickly. I refused for the syntocin drip to be started until I had the epidural. The pethadine in the early stages was great as it allowed me to sleep.

– Gas and air is great it gave me something to focus on and made me feel a bit woozy!

– I found a tens machine really useful, again like the gas and air something to do. It’s quite liberating pressing a button and upping the intensity of the electronic pulses into your back with each contraction.

– My husband was great staying with me throughout, with the exception of popping home once, and to move the car avoiding the on-street parking and hospital car park charges.

After 60 hours of trying to get things moving (which is all a bit of a blur), and only progressing to 4 centimetres I was prepped for C-section and our little bundle of joy was born in a matter of minutes. The worst part of the experience was losing a lot of blood, being freezing cold and exposed in front of a team of doctors (but I guess that they have seen it all before), by that point you really don’t care.

We spent the next few days bonding on the maternity ward, where I learnt the following:

– I was made to get out of bed within 24 hours, this hurts like hell. Walking, taking a shower and going to the toilet is so difficult. But I was strong and determined to get back on my feet as soon as possible, albeit with a lot of shuffling and walking like a hunchback.

– The drain. I had a lot of drugs pumped into me prior to the C-section meaning there was a lot of fluid to be drained. The drain caused me more grief that the main incision, as it leaked fluid continuously resulting in the dressing and clothing needing to be changed all the time.

– Hospital food is so salty. I did quite like the mash potato by the end of it.

– Everyone wants to check your wee making sure you can fill two jugs. I thought the midwives wanted to do something with it, or test it, but all they wanted to see is that you have peed.

– By the end of the stay I knew everyone’s business on the maternity ward, as everyone talked very loudly on their phones.

– Breastfeeding is hard. I did not find it as easy as it looks in the video watched during our NCT course. I accepted all the help I could from midwives and breast feeding specialists. I also found it really hard to hold baby after a C-section, and had the help of my husband to get colostrum into syringes.

We were eventually discharged late on a Friday night after being given a mountain of drugs. It was great to be home with our baby, it felt a bit like coming home from holiday with loads of stuff, as well as a newborn baby to look after. Looking back the main things I felt and did at the beginning:

– Breastfeeding is still hard. I invested in a My Brest Friend pillow https://www.mybrestfriend.com/. I found this invaluable especially after having a C-section I really didn’t want the baby to be resting on the incision wound.

– I accepted help from friends and family to make you dinner, make a cup of tea,  clean the bathroom etc….

– I took the main dressing off myself in the bath very slowly. I opted for this over a wax from a midwife!

– I really tried hard to get up and about as much as possible to help aid the recovery.

– Took so many drugs, to chase the pain away before the pain caught up with me. I was popping paracetamol and ibuprofen every 4 hours for 2 weeks.

– The clexane shots in the belly to prevent blood clots are not that bad.

– We had a really worrying time with her weight gain, as she lost 10%. After lots of worry from midwives she regained her birth weight within two weeks. The worry from the midwives really concerned and over panicked me too much, which was hard to deal with at the time.

– The freezer meals I had made on maternity leave, were quickly consumed. I was so glad I did this to avoid worrying about cooking.

At the end of it we have a beautiful baby girl which is the best feeling in the world. Looking back now I can’t really remember the pain or the length of the labour, or the really early days as it passed by in such a blur. The brain really is clever to forget the worst. I think if I had written this post just after the birth it might have been very different, I can now look back on it with a bit of positive perspective, and yes I would do it all over again. 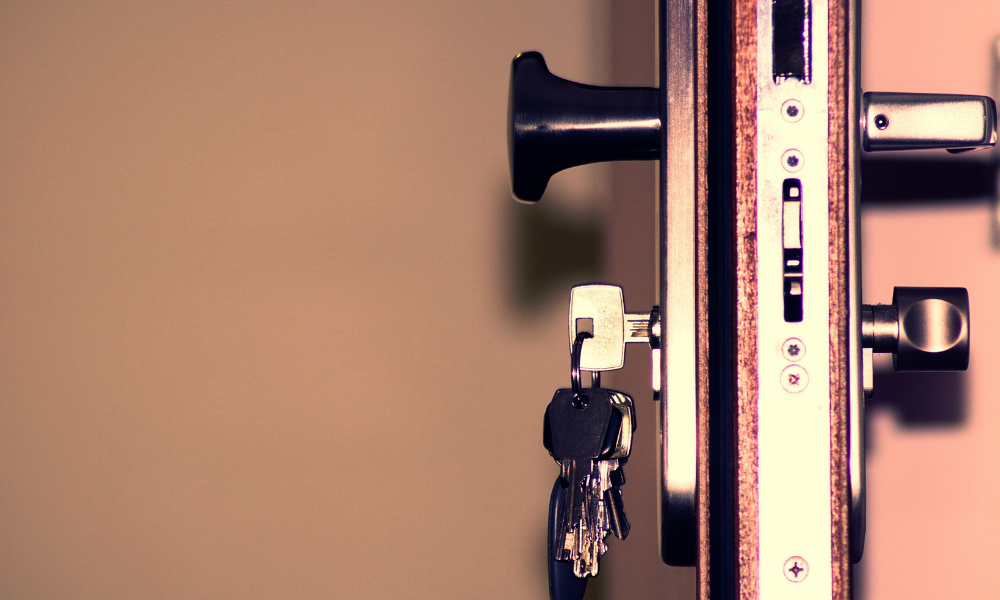 How Reverse Mortgages Originated and How One Can Assist You 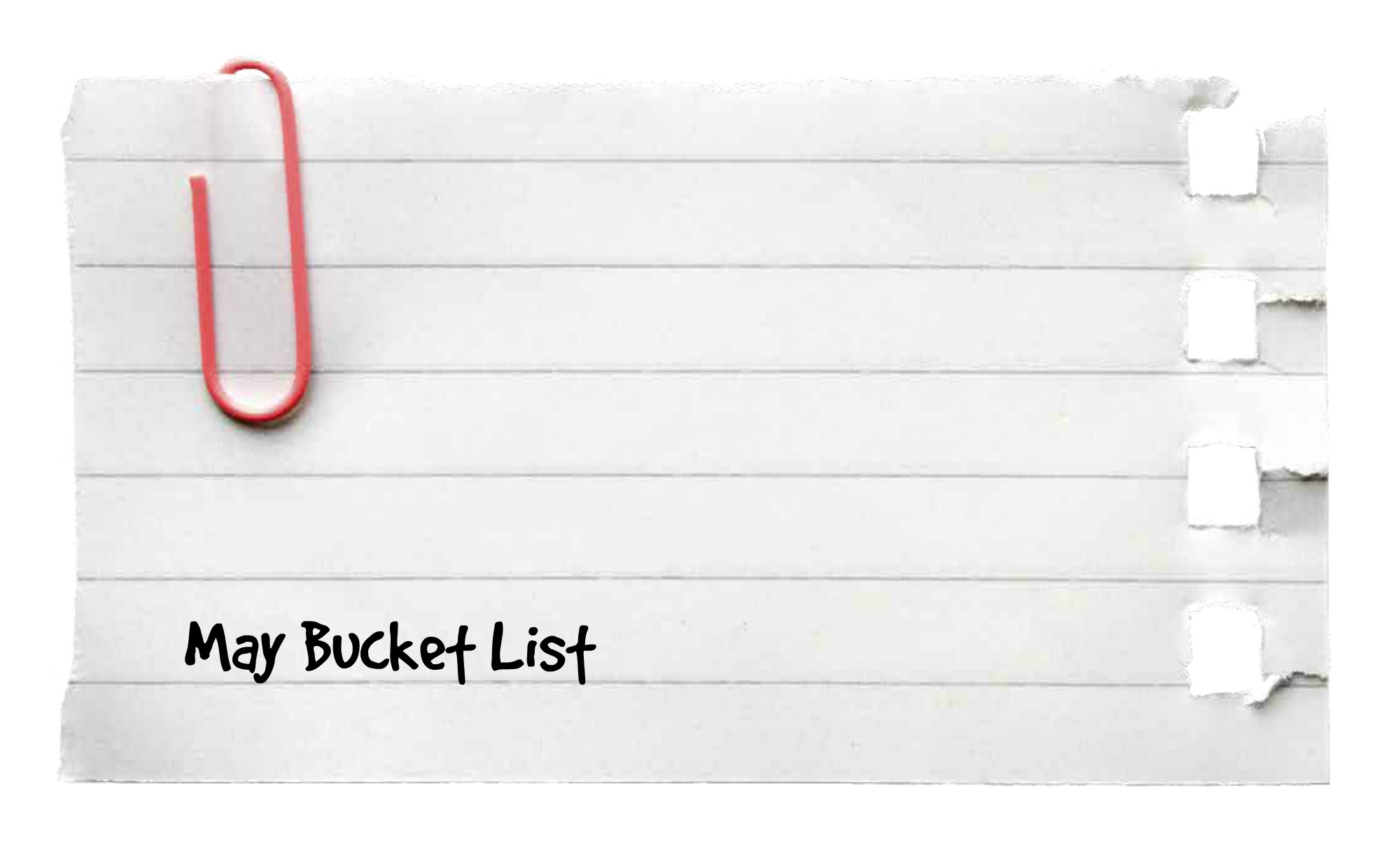 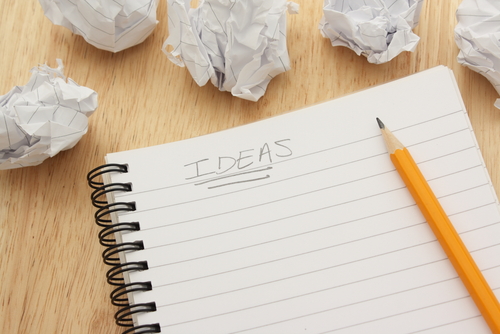